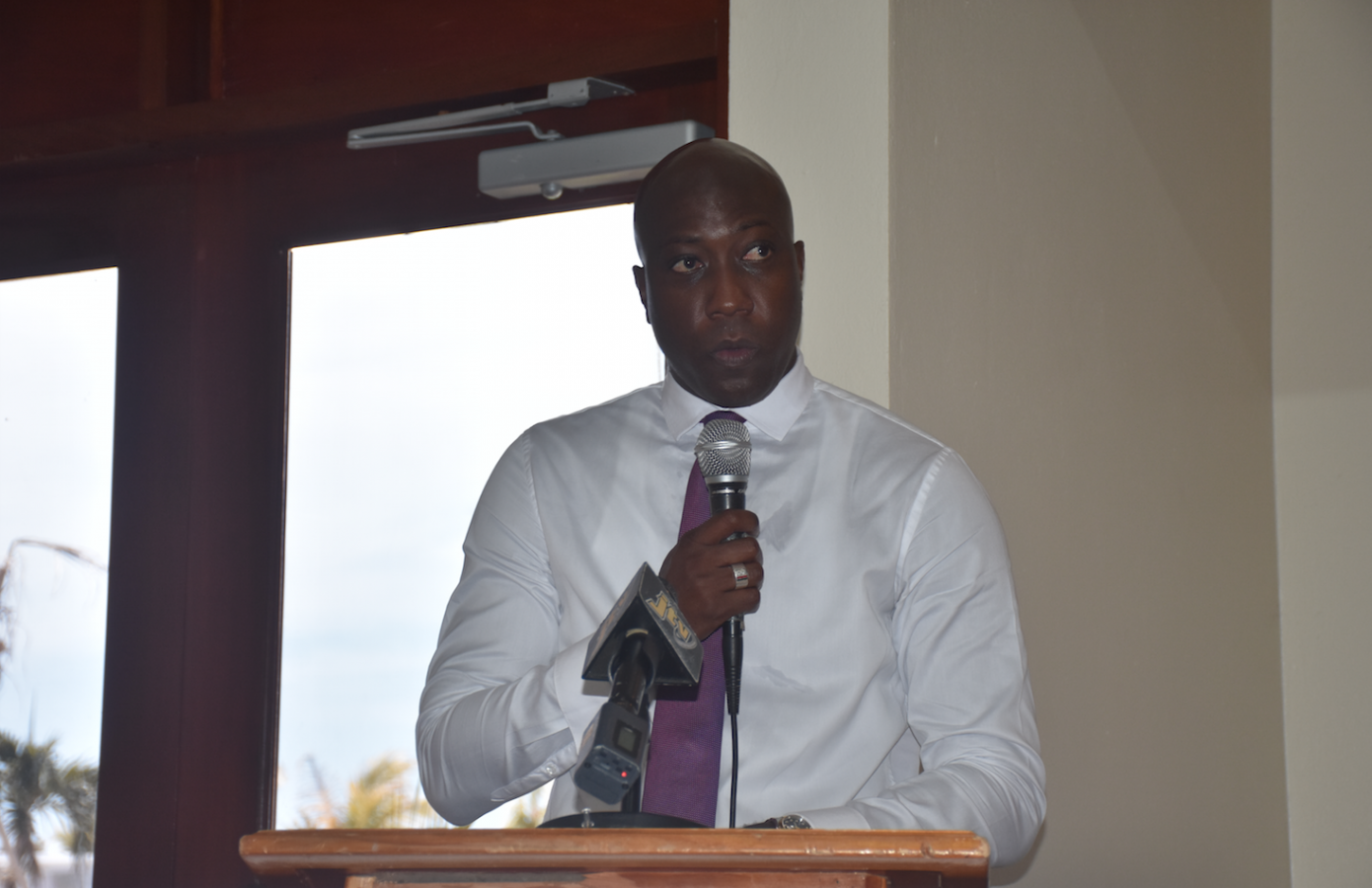 Former legislator Myron Walwyn said despite the myriad of challenges faced by regional airline, LIAT, Caribbean leaders should effectively band together to save the company, as it is crucial to the region’s economy.

He said the airline - which has four major shareholder-governments comprising Antigua & Barbuda, Dominica, Barbados, and St Vincent & the Grenadines - has been ‘keeping the people of the Caribbean connected’ for more than half-a-century.

“A great effort needs to be made to find a private investor company - preferably with experience in the airline industry - that can bring capital and management expertise to the entity. However, the Caribbean shareholders should ensure that they maintain the controlling interest in the company,” Walwyn told BVI News at the weekend.

While noting the important role LIAT plays in bringing tourism to the eastern Caribbean, Walwyn argued that jurisdictions such as the BVI should get involved in discussions to save the airline.

“Tourism is the main industry in many Caribbean countries and for some, LIAT bring more passengers to their shores than any other airline,” the former legislator argued.

“The survival of LIAT and, indeed, reliable regional air travel is vital to the economy of these countries. There should be a move to institute minimum revenue guarantee arrangements with countries that benefit from LIAT’s service,” Walwyn added.

When asked if he felt that the British Virgin Islands should become a shareholder in the failing airline, he replied: “I wouldn’t necessarily say that. But I do think we should participate in the conversation on the future of the airline, albeit a lower level than the current shareholders. All Caribbean countries that that benefit from LIAT should be a part of the conversation to save the airline.”

He added that the conversation should also include high taxes on travel.

When news broke of the impending liquidation of the airline, the BVI Airports Authority said they were ‘deeply concerned’ about the matter and has engaged InterCaribbean Airways and Caribbean Airlines with the hope that they fill any void LIAT has left for the BVI.

LIAT has been challenged with the COVID-19 pandemic and a review of the state of the airline has shown that it is “unable to pay its debts”.

St Vincent Prime Minister, Ralph Gonsalves - the Chairman of the airline’s four major shareholder-governments - said they would be convening a meeting “for the purpose of considering the closure of the airline”.

And according to an article dated June 27 in the Barbados Today, Antigua’s Prime Minister Gaston Browne said, “from all indication, LIAT will be liquidated”.

He added that a new entity would be formed and he said full cooperation from the public and private capital would be needed.
Add Comment