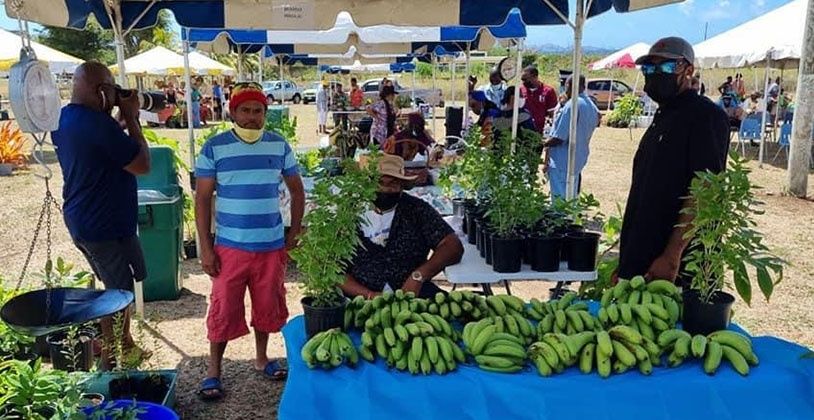 The Bill can also be accessed through the Department of Agriculture and Fisheries page on the Government’s website at bvi.gov.vg or bvi.gov.vg/doaf .

The Government has promoted the BIll as one that sees the consolidation and revision of the regulations to support the primary legislation.

Minister for Education, Culture, Youth Affairs, Fisheries and Agriculture, Dr. Natalio Wheatley said he was grateful to introduce his first Bill and is thankful to the officers at the Ministry and the Department of Agriculture and Fisheries for their hard work which has gotten it this far.

“We have had so many meetings on this Bill already but we will have additional meetings in preparation to come to the House of Assembly to have a thorough debate and to go through the Bill line by line in the Committee stage to make sure we have the best Bill possible,” Dr. Wheately stated.

He added, “In order to move agriculture and fisheries to significant levels, Government will strengthen linkages to the tourism industry to create new jobs and business opportunities for our people while sustaining our culture and providing food security.”
#the Virgin Islands  #Facebook
Add Comment