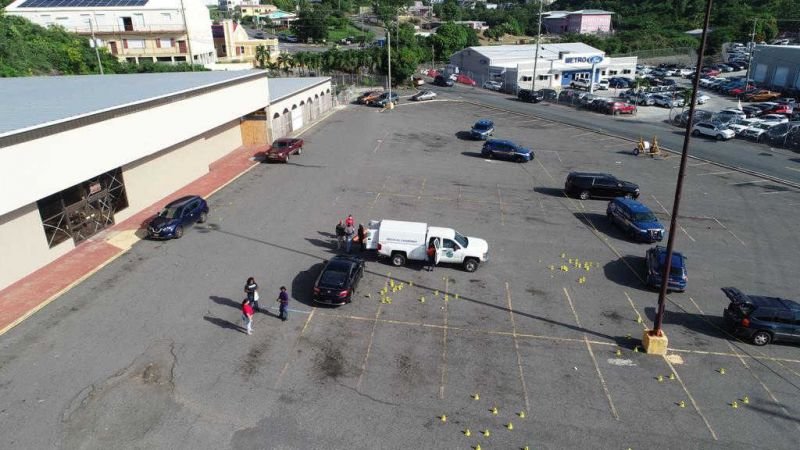 Of the five, one victim succumbed to his wounds, carrying the territory's homicide count in 2020 to 43.

Police responded to the incident at about 4:37 a.m., according to V.I.P.D. Public Information Officer Toby Derima. The Medical Examiner was still on the scene after 8:00 a.m. collecting the deceased victim's body. The V.I.P.D. also announced the incident on Twitter this morning.

According to Mr. Derima, the four other victims were at the Schneider Regional Medical Center receiving care. It was not yet determined the seriousness of the injured victims' wounds.

The deceased victim was identified by next of kin as 29-year-old Joseph Andrews. 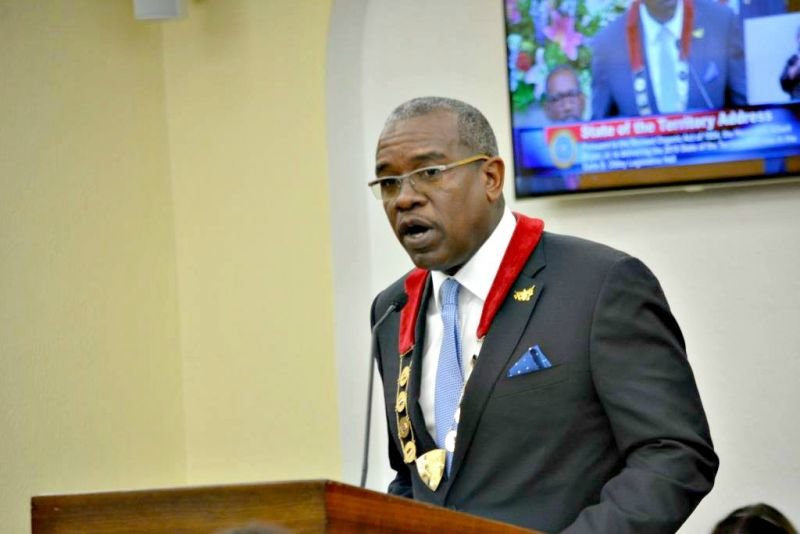 A week earlier, the territory's 42nd homicide occurred on St. Croix in Williams Delight, when a 28-year-old man named Olson Tyson was shot to death during the night of Oct. 16.

Governor Albert Bryan Jr recently appealed to the community to help law enforcement in bringing criminals to justice. "We have to stand as one people to establish wrong from right and discontinue our silent overlooking of wrong that happens in our community," said the governor during his Covid-19 response update on Oct. 13.

"Whether it's an illegal horse track, drag racing, prostitution, loitering in places where you don't belong, the illegal numbers game and the gambling houses, trespassing — all these things we have to say no more to as a community."