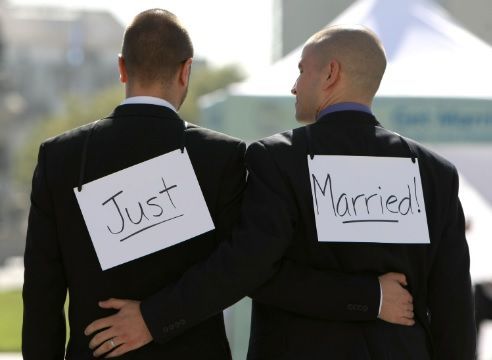 The BVI Christian Council (BVICC) has come out in condemnation of the Bill recently introduced in the United Kingdom (UK) parliament seeking to legalise same-sex marriages in the British Overseas Territories, including the Virgin Islands (VI).

The Private Members Bill, which is a bill introduced by MPs and Lords who are not government ministers, was on Wednesday, July 6, 2022, introduced in the House of Lords by gay rights pioneer Lord Michael M. Cashman. 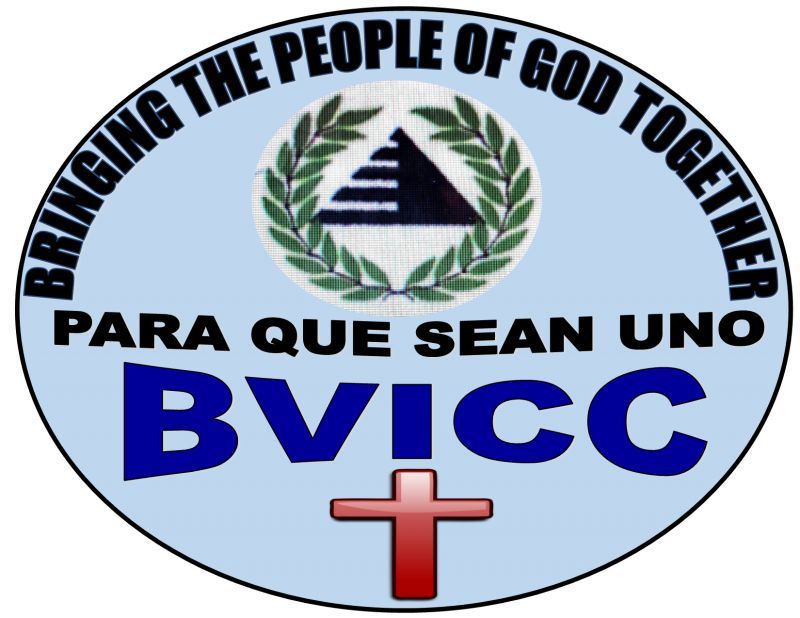 The BVI Christian Council has appealed to the UK to not force on the VI something that goes against its very moral fibre.

In a letter to Governor John J. Rankin, CMG on July 11, 2022, and copied to Premier and Minister of Finance, Dr the Honourable Natalio D. Wheatley (R7), the BVI Christian Council said it finds the introduction of the bill to be “quite troubling” especially since there has been no consultation or dialogue with the people of this Territory or its stakeholders on a matter of grave social and cultural importance. 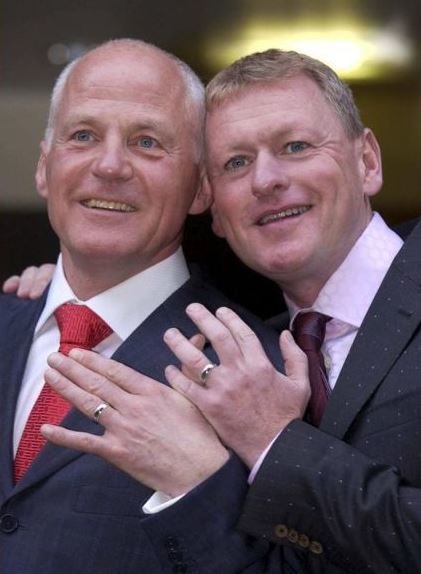 UK Lord Michael M. Cashman (L) and his partner. Cashman on Wednesday, July 6, 2022, introduced in the House of Lords a bill to legalise same-sex marriages in British Overseas Territories, including the Virgin Islands, where they’re currently banned.

According to the BVICC, who said it believes its views would be representative of the wider Christian community of this Territory, the attempts to force the OTs to legalise same-sex marriages is nothing short of ideological colonialism.

“What is more troubling is that the Bill, as a Private Member's Bill, is being introduced by an individual who is not resident or domiciled in this Territory, who probably has never and will never set foot here and who is likely unfamiliar with the distinct/unique cultural heritage of the Virgin Islands. This respectfully amounts to nothing short of ideological colonialism.”

According to the BVICC letter signed by Vice-President Mrs Rosemarie Flax, the proposed legislation is a Private Members' Bill, which means it does not have the official backing of any of the political parties within the United Kingdom and accused Lord Cashman, who identifies as an LGBT activist, as putting self-interest ahead of the due respect owed to the people of the Virgin Islands.

“The aim of the Bill is to interfere with the sovereign working of our judicial and legislative branches and amounts to nothing short of ideological colonialism,” the BVI Christian Council asserted.

Among the many points of argument to support its opposition to the Bill, the BVICC said the proposed Bill would redefine civil marriage to include same-sex couples throughout the British Caribbean, including “our beloved” Territory.

“The laws of this Territory are founded upon Judeo-Christian values; values which are reflected in our marital and family laws. Only a decade ago, marriage redefinition would never have been a consideration. It is therefore a clear and dramatic departure from the Christian ethics reflected in our Constitution and in our laws defining marriage as a sacred union between a man and a woman.”

The BVICC also argued that marriage is not simply a label but God's plan for humanity, for its personal growth, as well as for children and society.

“We do not seek to disenfranchise those with other beliefs about marriage or to interfere with their private lives. We wish to merely recognise that marriage is a covenant between a man, woman and God to live as husband and wife. It is a family-centered bond which blesses the children that that union may produce.”

The Christian Council concluded that persons may live as they wish but appealed to the UK to not force on the VI something that goes against its very moral fibre.

“We are wholly against this Bill or any amendment that will put our rights based on all the aforementioned in jeopardy. Let us not confuse the future more than it already is.”

It is unclear what is Governor Rankin’s position on the controversial Bill.