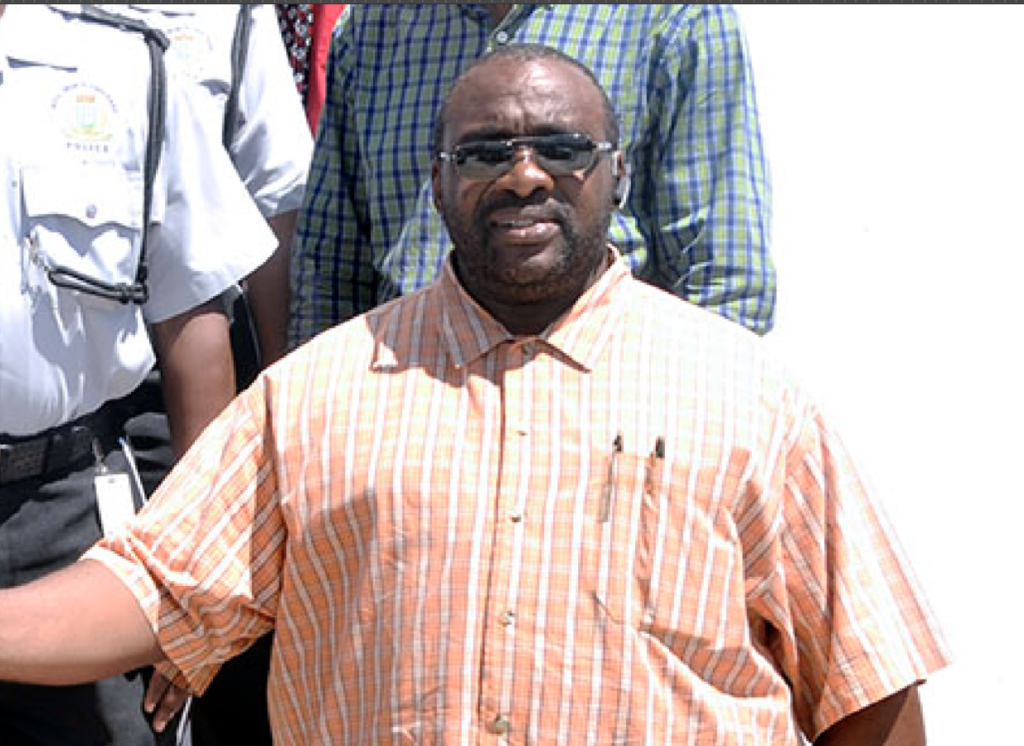 Despite raising concerns that persons generally have an antagonistic attitude towards auditors in the BVI, former Deputy Financial Secretary, Wendell Gaskin has been recorded as being uncooperative in several instances with officials from the Office of the Auditor General (AG).

Gaskin is the government’s first internal auditor who credits himself as being instrumental in bringing the Internal Audit Act to fruition. He told the Commission of Inquiry (COI) on Thursday that he nursed the Act ‘like a baby’ or ‘someone carrying a pregnancy’ over several hurdles before it was eventually passed in 2011.

“The issue here is that I found that, over the years in my position as the Internal Auditor and then Director of Internal Audit, nobody liked having to deal with the auditors,” Gaskin told the COI.

But Gaskin’s efforts to portray himself as a beacon of cooperation was in stark contrast to the AG Sonia Webster’s account of his demeanour around the time he was serving as Deputy Financial Secretary.

The Webster’s 2014 report that examined the Cruise Pier project reportedly showed that Gaskin’s demeanour was not welcoming to the AG’s staff.

Furthermore, the minutes from a Public Accounts Committee (PAC) meeting held to discuss the details of that 2014 report recorded that Gaskin had “instructed his staff at the Ministry of Finance that they should not give anything to the Office of the Auditor General unless it goes through him”.

The PAC reportedly discussed taking disciplinary action against Gaskin for his reported uncooperativeness during the audit process. But Gaskin told the COI he was never made aware of any such discussion, nor could he recall ever being ‘disciplined’ at any time.

And while further noting that he only saw the report in question for the first time this month when the COI sent it to him, Gaskin said he did not accept those criticisms that showed him as being uncooperative. He further told the COI it was his position that he had cooperated with the AG’s office at all times.

This was one of the few things Gaskin could confidently recall during his COI hearing yesterday. Throughout the questioning he underwent during that appearance, Gaskin on several occasions expressed that he could not recall details of his tenure in the Ministry of Finance while he oversaw projects such as the cruise pier development.

At one stage, COI attorney Bilal Rawat was moved to remark: “I was hoping that because it was such a large project that there may be some things about it that stayed in your memory.