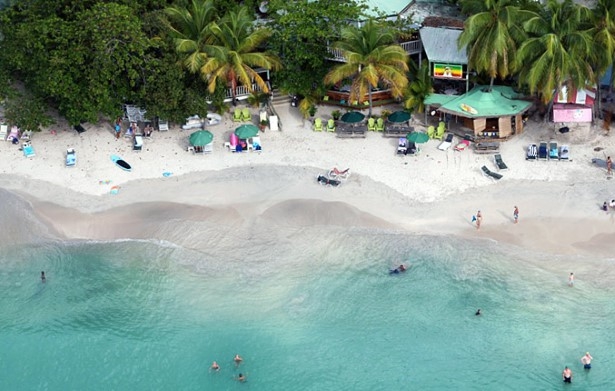 The High Court has issued a judgment of more than $96,000 in favour of a dozen former employees of Myett’s Enterprises Limited.

Myett’s lost a decision at the Court of Appeal over severance payment for the former employees in a unanimous judgment that was handed down on May 19.

Chief Justice Janice Pereira, in handing down the Appeal Court’s decision, said after listening to both sides that she was not persuaded on the evidence, that Myett’s had merely temporarily suspended the employees as it had claimed.

They were therefore deemed to have been terminated by way of redundancy and entitled to both pay in lieu of notice and severance pay.

After the matter was referred to the High Court for an assessment of damages following the Court of Appeal’s decision, the former employees were awarded a total of $96,789.50 by Master Alvin Shiva Pariagsingh on June 21.

Dancia Penn, QC and Astra Penn represented Myett’s in the matter while Richard Rowe and Allydah George appeared for the former employees.

In September 2017, Hurricanes Irma and Maria struck the BVI with catastrophic results to business operations, including the hotel and restaurant business of Myett’s Enterprises Limited.

As a result, in October 2017, proprietor Valerie Rhymer wrote to some of the employees stating that Myett’s ‘would not be able to continue their employment at this time’ and that ‘we (Myett’s) wish you well in all your future endeavours’.

There was also a letter by Managing Director, Kareem Rhymer, informing the Labour Commissioner that, among other things: “We [at Myett’s] were forced to go out of business due to the disasters and therefore have no jobs for them and no money to pay them severance pay at this time, through no fault of ours. We have given them letters of permission to seek work elsewhere. Some have already secured jobs in the territory.”

Myett’s responded by stating that it owed no money to the workers because their employment was temporarily suspended as a result of an act of God, being the passage of the hurricanes. Myett’s felt that, under the circumstances, they would not be entitled to pay in lieu of notice or severance pay.

A High Court Master granted judgment in favour of the workers for an amount to be assessed and found that Myett’s did not have a real prospect of successfully defending the claim.

Myett’s appealed the decision, contending that he misinterpreted the relevant provisions of the Labour Code. Myett’s had also argued that the master erred in bifurcating the issues of liability and quantum on the summary judgment application.