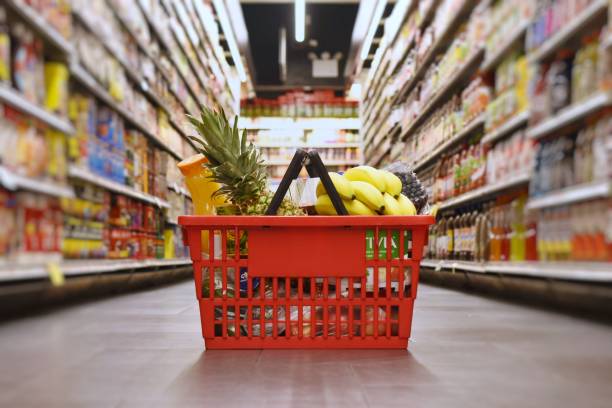 This is according to the former Acting Deputy Managing Director at the BVI Ports Authority (BVIPA), Akeem Pickering.

“Whatever price you were paying on the shelf is going to go up by about six percent,” Pickering said.

This means the BVI’s inflation on consumer goods have at least quadrupled when compared to the average 1.4 percent inflation the Central Statistics Office recorded in the BVI back in 2019.

Pickering, who served in the aforementioned post for more than a year, said the previous NDP government had an opportunity to raise Port fees in the aftermath of hurricanes Irma and Maria but chose not to do so.

He further explained that the Customs duty was waived on many items at that time and this allowed the territory’s economy to bounce back much faster than expected.

Following weeks of backlash from residents regarding the fee hikes at the BVIPA, the government announced that it was rolling back the majority of its increased fees that were scheduled to take effect May 2021.

Wharfage, container landing fees, and storage charges are reportedly among the increases that remained after the government promised these solutions.

Wharfage fees and container landing fees, Pickering explained, went up by one hundred percent in each instance, while container storage fees have gone up by as much as 125%.

According to the former Deputy Ports head, previously, there was a waiver on storage fees for some persons who faultlessly held goods at the Ports beyond the expressed grace period.

He said customers at the Ports are now complaining that this discretion is no longer extended, citing an additional burden with the current fee increases.

“If your goods are there past a certain time, you are going to pay storage [fees],” Pickering insisted while questioning whether multi-agency approaches towards assisting business owners and other stakeholders have come to an end.

Commenting on the increases, Opposition Leader Marlon Penn said: “Government’s responsibility is to provide a service for the public, we should not try to create additional hardship for the consumers [and] the businesses who traverse the Ports on a daily basis.”