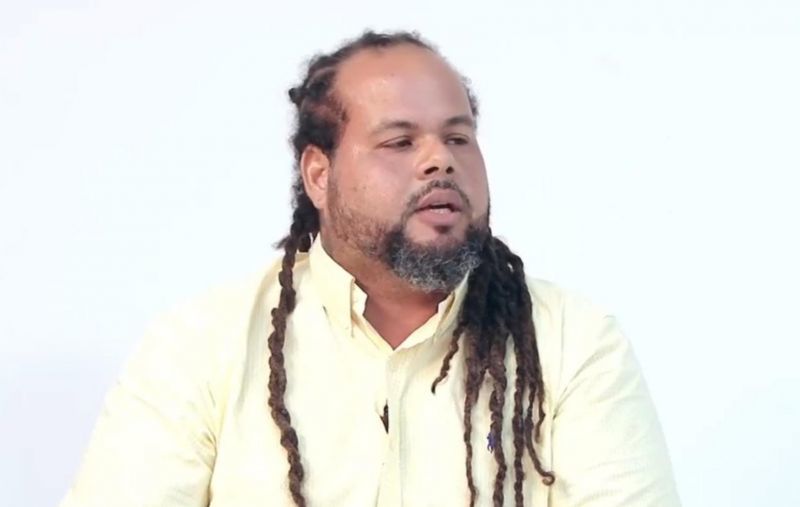 Founder and Executive Director of the Youth Empowerment Programme (YEP), a former school teacher, Mr Stacy Mather has launched a campaign with the aim of getting the masses to sign a petition that forces the Virgin Islands government to mandate swimming classes in the curriculum of schools across the territory.

Mr Mather speaking on the Friday, May 21, 2021, edition of JTV’s ‘The Big Story’ with host Cathy O. Richards said, “I started a personal petition that would go to the Minister of Education… that asks that all children who are between the ages of 10 or fifth grade, should be able to demonstrate basic swimming skills.” 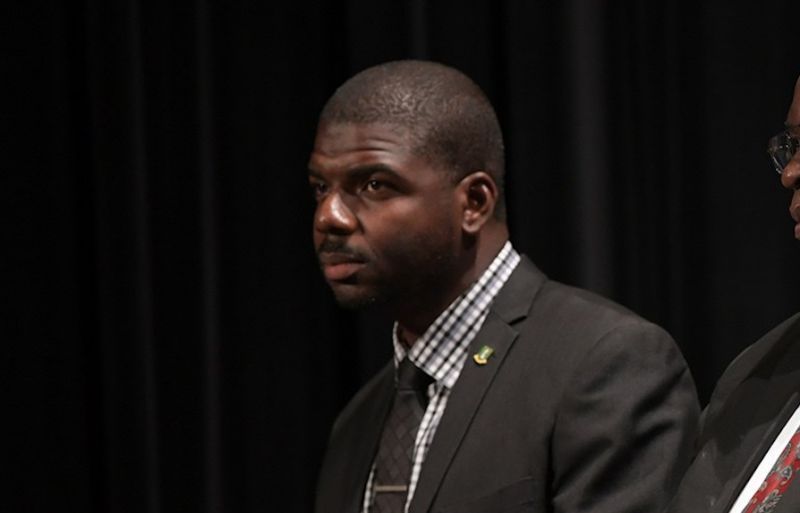 Mr Mather said the petition when completed will be presented to the Minister for Education, Culture, Youth Affairs, Fisheries and Agriculture, Dr. the Hon Natalio D. Wheatley.

Change.org petition is a starting point for idea

Mather explained that the first step in his plan is agreeing on the need for more swimming skills in children, and then to find a way for implementation by signing the petition so that it can be presented to the Minister for Education, Culture, Youth Affairs, Fisheries and Agriculture, Dr. the Hon Natalio D. Wheatley (R7).

Giving some reasoning for the petition, Mather said, “I can recall when I was a child growing up, [the] BVI government would have sponsored Easter swimming programmes.”

He said children would get on buses and go to areas like Cane Garden Bay, where they would have an opportunity to learn how to swim and earned badges in a fun experience.

However, having worked in the local education system, Mr Mather said he has realized that not many children in the territory had the opportunity to learn to swim, “and that has created a bit of stress with me for the lack of a better term,” he said. 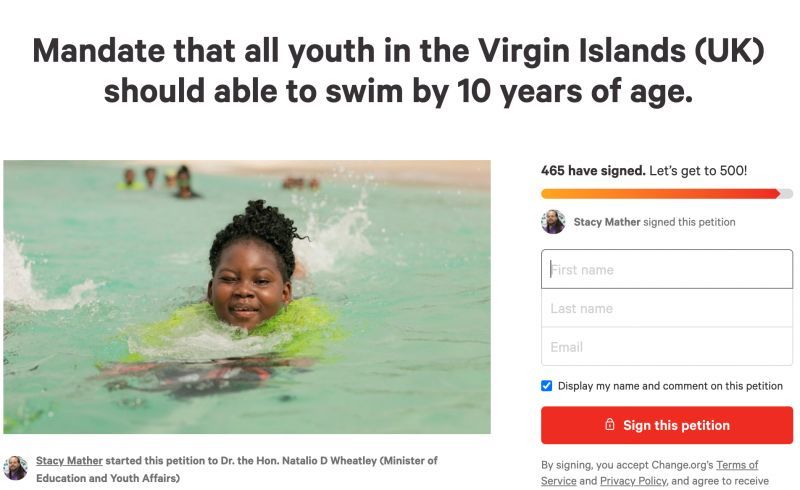 Stacy Mather explained that the first step in his plan is agreeing on the need for more swim skills in children, and then to find a way for implementation by signing the petition which has already received a number of signatures.

Swimming is the gateway to water-based activities

He insists that swimming is a gateway to a number of water activities including sports, sailing, powerboating, kayaking among others which can bring economic returns to the territory.

He continued, “But I think right now in the BVI, if we want our young people to have opportunities in an entire industry that brings millions of dollars to the BVI, that first step is for them to know to swim.”

Mather's change.org petition to mandate that all youth in the Virgin Islands (UK) should able to swim by age 10 can be found here.