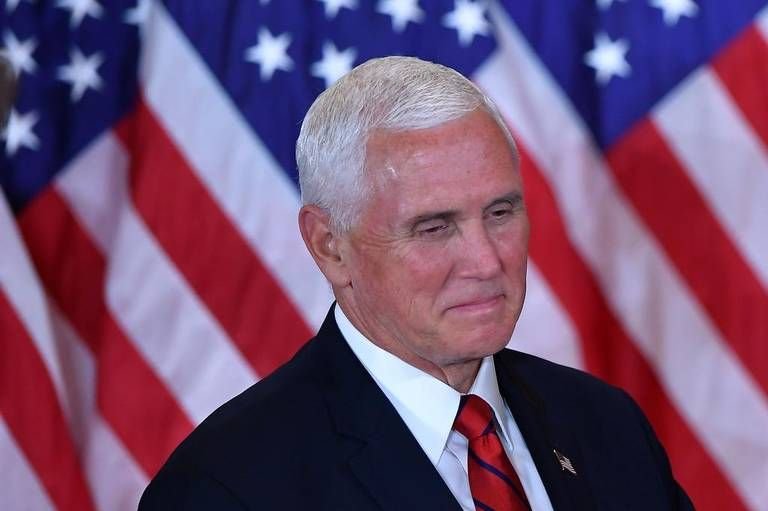 Former United States Vice President Mike R. Pence on Wednesday afternoon, January 27, 2021, landed on St. Croix where he will be vacationing. Mr Pence, whose tenure as Vice President ended about a week ago, entered St. Croix via the Henry E. Rohlsen Airport on an American Airlines flight.
USVIPD spokesman Toby Derima said he did not know of Mr. Pence's whereabouts, and even if he did, he would not be in a position to divulge any information. Residents spotted the former Vice President, whose planned visit the Consortium learned of Tuesday, multiple times, including at Seaside Market & Deli on the east side of St. Croix.

Mr. Pence's latest visit is not the first. During the Mapp administration, Mr. Pence paid the Big Island (as St. Croix is called) a visit following the devastating storms of 2017.

The former Vice President emerged as a steady and stable leader at a time the country needed him most, when he refused to get involved in any action that sought to overturn the Electoral College decision of President Joe Biden's election — a move that aggravated former President Donald Trump and greatly strained the men's relationship.

"It is my considered judgment that my oath to support and defend the Constitution constrains me from claiming unilateral authority to determine which electoral votes should be counted and which should not," Mr. Pence wrote as Mr. Trump pressured him to send results back to state legislatures.

Later, his steady hand was credited again when resisted pressure from House Leader Nancy Pelosi by rejecting the Democrat's demand that he invoke the 25th Amendment to remove Mr. Trump from office following the riots on Capitol Hill by pro-Trump followers that resulted in five deaths.
#Donald Trump  #Joe Biden
Add Comment