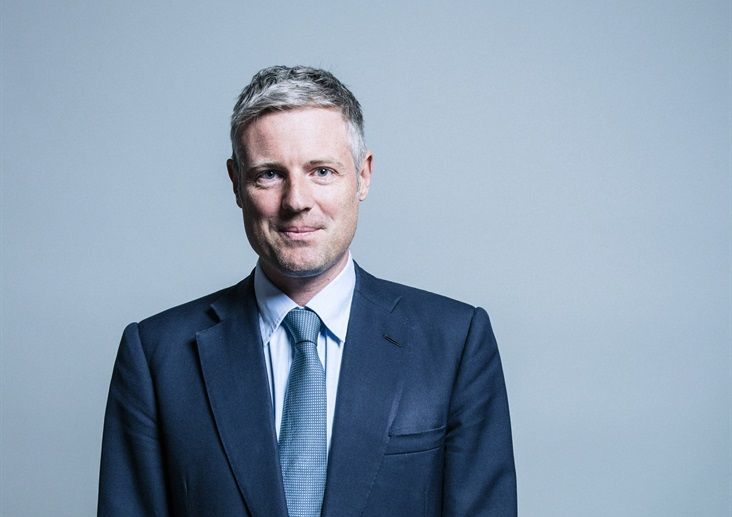 This information was confirmed by the Governor’s Office in the [British] Virgin Islands today, November 2, 2022.

Lord Goldsmith succeeds the Rt Hon Jesse Norman MP as Minister for Overseas Territories, who has been appointed as a Minister in the Department for Transport.

Norman was transferred to another Ministry on the eve of a visit to the Virgin Islands.

One of the big issues for Lord Goldsmith would be the controversial Order in Council instituted by the now ousted former Prime Minister Mary Elizabeth Truss to potentially suspend the VI’s constitution.

The VI has been receiving regional and international support as it seeks to have the Order in Council removed.
#the Virgin Islands
Add Comment