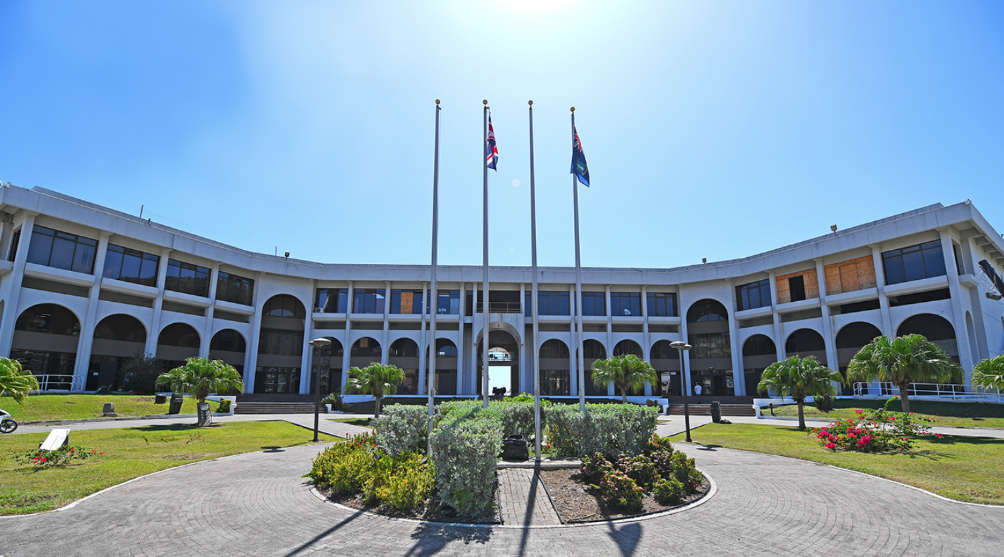 At a time when the Fahie administration awarded residency and Belonger status to more than 1,500 unregularised expatriate residents, Third District Representative Julian Fraser has lamented that many expats who have been employed with government for decades are still without any permanent status.

He said the matter should be given some attention and raised the issue while making his contribution to the budget debate at the recent sitting House of Assembly.

“I could not believe for the life of me that there are people out there who have been working for the government for over 20 years and are still not permanent and pensionable,” Fraser said.

“There are persons out there who are aggrieved and are seeking redress. I recall about 18, 19 years ago when that issue was addressed and the way it was addressed is that anyone who was working for government on a daily basis for 10 years or more ข provided they met certain criteria ข they were afforded the ability to transition into the establishment status,” he added.

Fraser said, as far he is aware, that scenario has been a one-off occurrence.

In the meantime, the senior legislator said changing the territory’s outdated law is one of the methods that could be used to address the issue.

He said when the issue arose during a recent Standing Finance Committee session, it was revealed that the matter was guided through the legislation. Fraser said this current legislation states that a public officer “can be confirmed [for permanent status] once they are in good standing and have passed the probationary period”.

But according to Fraser, the territory’s Attorney General, Baba Aziz, has said the law should be amended so that those categories of people will now be automatically placed in a ‘permanent and pensionable establishment’.

“This is something I totally agree with. The order is not going to amended unless we establish, as I have suggested, a Public Bills Committee. We need to have legislation in this territory brought up to date into the 21st century,” Fraser said.
Add Comment