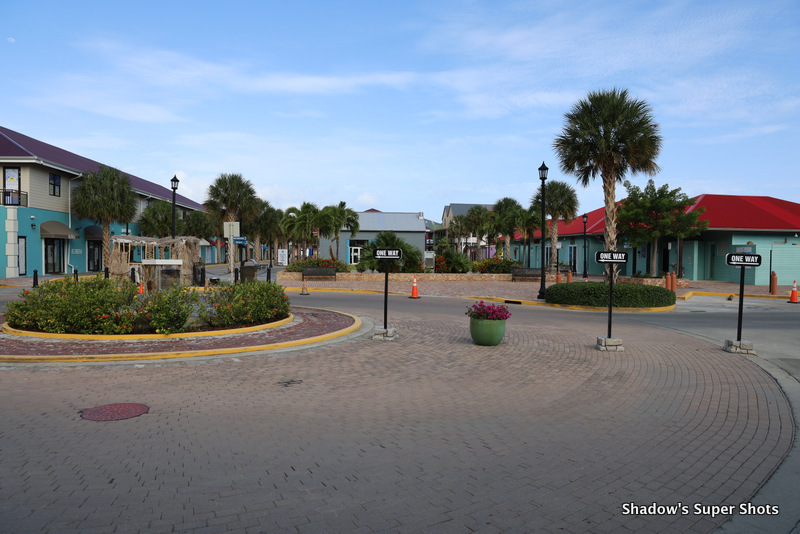 Third District Representative Julian Fraser is expected to question Premier Andrew Fahie on a number of issues concerning tenants at the Cyril Romney Tortola Pier Park when the House of Assembly (HOA) convenes today, March 10.
According to the order paper for the sitting, Fraser believes that Premier Fahie, who has responsibility for the BVI Ports Authority and by extension the Cyril B Romney Tortola Pier Park and its policies, is most certainly in a position to address economic concerns at the facility, especially those involving the tenants.

“With the adverse effects brought on by COVID-19 especially to our tourism product, we are all aware that merchants, particularly those at the Pier Park were stripped almost bare of revenue for practically all of 2020 and 2021 and are reaching out,” Fraser’s pre-prepared statements to the House reads.

On this basis, Fraser is expected to ask Premier Fahie whether he intends to meet with the representatives of the 31 concerned tenants of the Pier Park as they have requested in their letter to him since March 2021.

He is also expected to ask the territory’s leader and Finance Minister whether he thinks it is fair to merchants at the Pier Park to be issued with eviction notices and further, if he is aware of the notices issued and how many were issued.

According to the order paper, Fraser is also expected to ask Premier Fahie if, “given that the meeting requested a year ago with [the Premier] was to reinforce the request for the abatement of rent during [the] COVID-19 pandemic to date as was explained in the letter, doesn’t he think if the meeting had taken place the evictions would have been averted?”

The government in June 2020 granted vendors at the Craft Alive Village in Road Town a six-month moratorium on rent payments after months of closure caused by the COVID-19 pandemic.
#COVID-19  #Fahie  #Covid
Add Comment