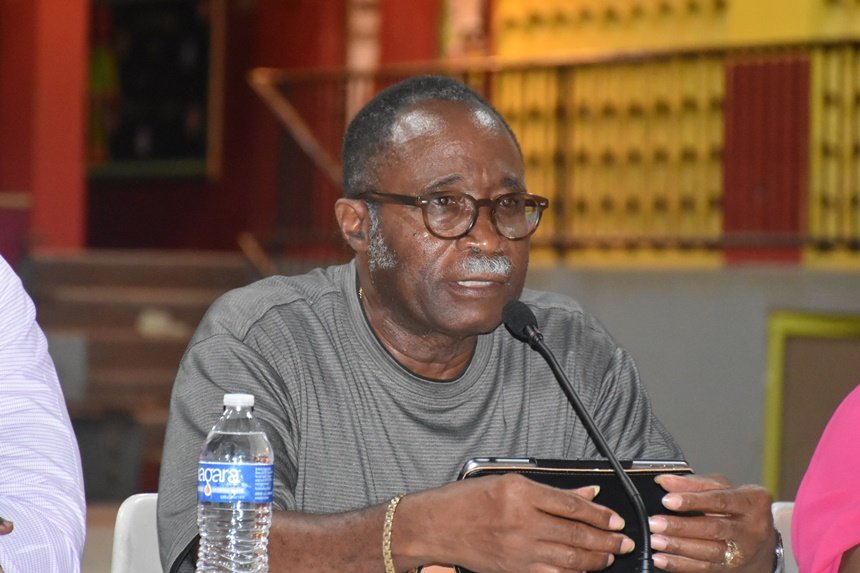 Fraser to Premier: Don’t frustrate relationship with UK, there could be serious consequences

Opposition Legislator Julian Fraser is advising the Premier to tread lightly in his interactions with the United Kingdom because frustrating the relationship might result in serious consequences for the territory.

Fraser was speaking at a public meeting put on Opposition members on Wednesday, September 11.

“Everyone knows that the United Kingdom … are good at confrontation right now. They got all the practice in the world,” said Fraser while referring to the UK’s ongoing negotiations to land a Brexit deal with the European Union.

“For us to get into a little spat with the UK, they would just take it out on us and we can’t afford that,” he added. “Yes, sometimes they (the UK) are not doing what people will like them to do. But at this particular point, I think that the least frustration they get they’ll take it out on whoever they can and we are as vulnerable as anyone can be.”

The legislator of two decades further said that maintaining a positive relationship with the United Kingdom will be beneficial for the BVI as they can lend assistance when needed.

“I don’t think, in my opinion, that this British Virgin Islands is capable of standing up to giants of the European Union in matters such as economic substance and there is more to come. We are going to need the United Kingdom to be accompanying us in these matters. So, what we have to do is tread lightly and be careful.”

Fraser’s comments follow claims from the Director of the British Overseas Territories, Ben Merrick, who said ties between the BVI and the UK had weakened since Fahie took office in February.

The Premier later dismissed those claims and stated that he and his government have consistently been in contact with the UK.