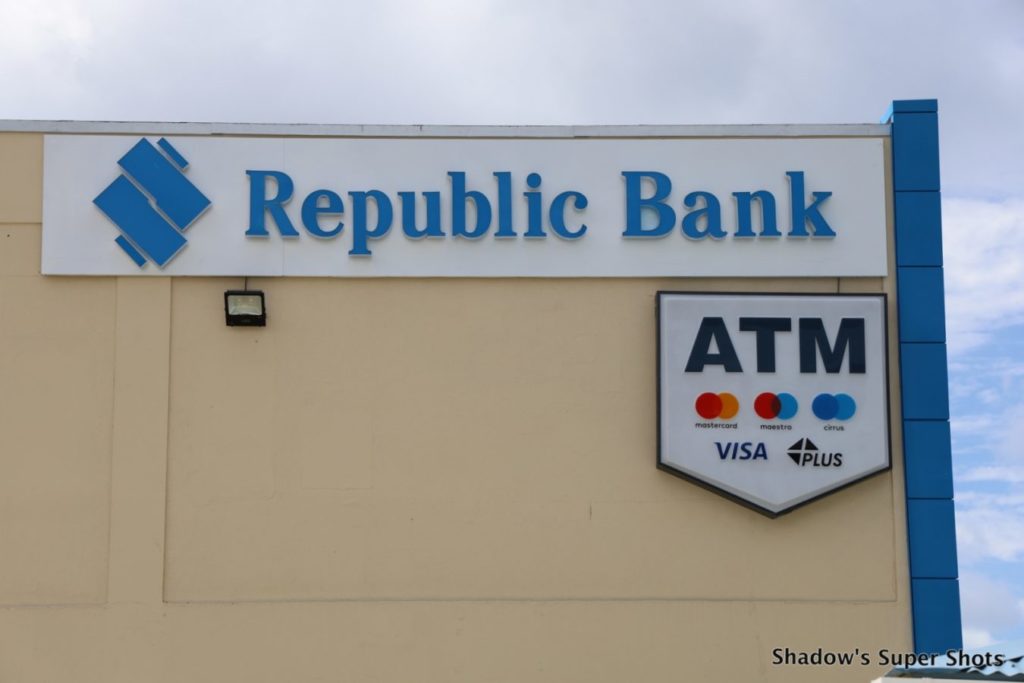 In a series of publications on a popular local community Facebook page, the author of the post — a female resident — urged persons to immediately check their bank accounts to see if any suspicious activity was noticed.

She said: “If you have a Scotiabank/Republic Bank debit card, check to see if there was a purchase to “Eyeyah”. Lucky for me, I received an alert and my card was blocked and I replaced my card this morning at the bank.”

“I met someone else there who had three charges on her card and I further found out that there have been a number of persons last week that had fraudulent activities on their card,” she further wrote.

Another resident who described herself as a client of the bank also reported that her card was compromised and she had to make a few calls to the bank.

She said she is not currently on the territory.

“The bank has shared with me that it was quite widespread. Obviously, they are now looking into it … I made the call to the bank and alerted them to the fraudulent use of my card.”

A male resident who identified as Andrew said a considerable sum of money was deducted from his account but quick action prevented him from losing out on his money.

“I had $1,500 taken out. Lucky the email alerts meant I could stop them in time and change the card,” he stated.

Another user identified as Dean said he got a call out of Santo Domingo about the fraudulent activity on his account and was notified that his bank card would be blocked.

Other persons reported that purchases were made from their cards at Walmart last week and on online Asian marketplace, AliExpress.com.

Efforts to contact the Managing Director of Republic Bank, Marion Blyden were unsuccessful up to the time this article was published.