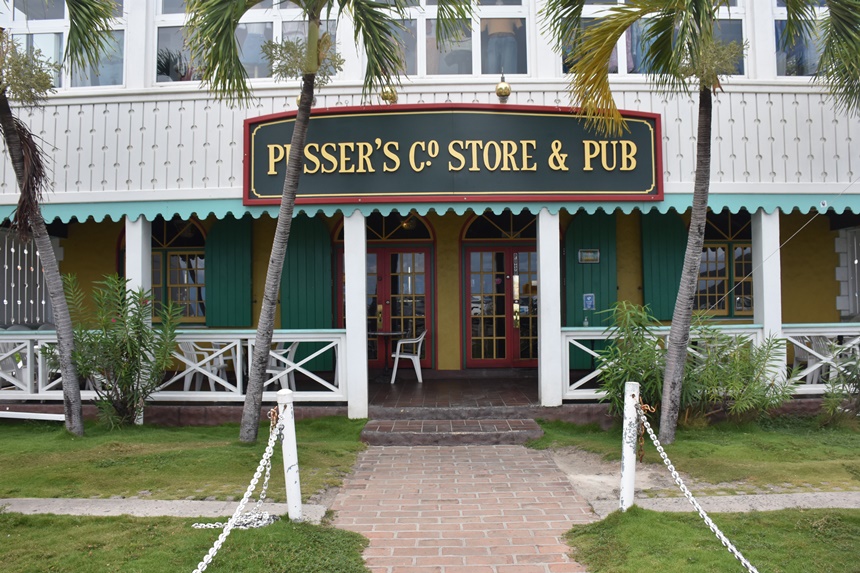 Employees of Pusser’s are joining together to hire an attorney to file a lawsuit against the restaurant’s owner, Mark Vanterpool, who they accuse of neglecting to make severance payments owed for months.

Vanterpool acquired Pusser’s back in March. And as part of the sale agreement between himself and the restaurant’s previous owner, Charles Tobias, Vanterpool is required to pay severance.

According to employees who spoke to our news centre anonymously because of fear of victimisation, Vanterpool agreed to make the payments in parts. These payments were to be made on the 15th of every month until everyone was fully paid.

This exercise was expected to last for a few months, but according to staff members who expressed that they are emotionally and financially frustrated, most have only received two payments so far.

They say Vanterpool — a legislator for roughly two decades — has remained virtually silent up till last week when his management team advised that he would make the outstanding severance payments by Monday of this week. However, the employees told BVI News it turned out to be an empty promise.

“The staff feel insulted and neglected, especially from Mark who champions himself to be the people’s man,” one employee told our news centre.

BVI News understands that because of the acquisition, the expat workers who were employed with Pusser’s were instructed to transfer their permits and Immigration status to K-Mark’s Foods, which is said to be the parent company of Vanterpool’s supermarket, OneMart.

However, after paying out of pocket for the transfer, a considerable number of the staff members were laid off.

“Some people had recently transferred their permit over to OneMart giving that it’s a new company. [They] paid hundreds of dollars only to get a dismissal letter two weeks later,” another employee stated, adding that the majority of persons who were dismissed are persons who’ve been employed to Pusser’s for years.

That lay-off is said to be in relation to an ultimatum from Vanterpool’s management staff to get vaccinated or lose their job.

“I’ve been home almost three months now … How do you owe people money then fire them? Does that make sense?” the employee questioned.

“Our plan now is to get a lawyer,” our news centre was then told.