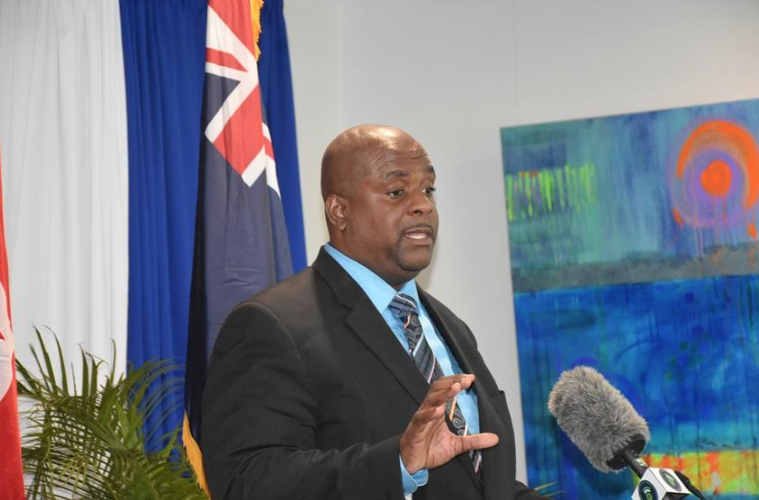 After unearthing more than $1 million worth of unpaid debt to vendors dating as far back as 2014, Premier and Minister of Finance Andrew Fahie said a full investigation into the territory’s accounts is now underway.

Speaking at Tuesday’s sitting of the House of Assembly, Fahie said the unpaid debt was discovered because of persons who had been appealing for his administration to honour the previous government’s debt obligations.

“We did a full investigation and, thus far, we have found over $1.5 million of outstanding bills before we took office. So we are going to do this and hope that there is nothing else there that was missed out,” Fahie stated.

“We put a special team, we already had some persons on it but we put some more to get these done and to get them done now so that we can pay those we owe and make sure we regulate those areas that were already spent and re-allocate it,” he added.

The Premier said the Ministry of Finance will provide a ‘full report’ following the probe. He said this report will be tabled in the House of Assembly.


He informed the House that the vendors who are owed were engaged by the Ministry of Works.

“Vendors have been calling us, and we couldn’t understand why. Most of them didn’t have a purchase order. They were just sent to work in different areas, but the people worked, and the work, for the most part, can be justified and they are looking to government for their payment,” Fahie explained

He added: “It is not nice having persons out there and not getting paid because the procedures to hire them were not followed. But the person that was hired doesn’t know that so you cannot hold them hostage when the government didn’t do their part.”

The Premier lamented that this additional $1.5 million will now be sourced to cover these old debts.