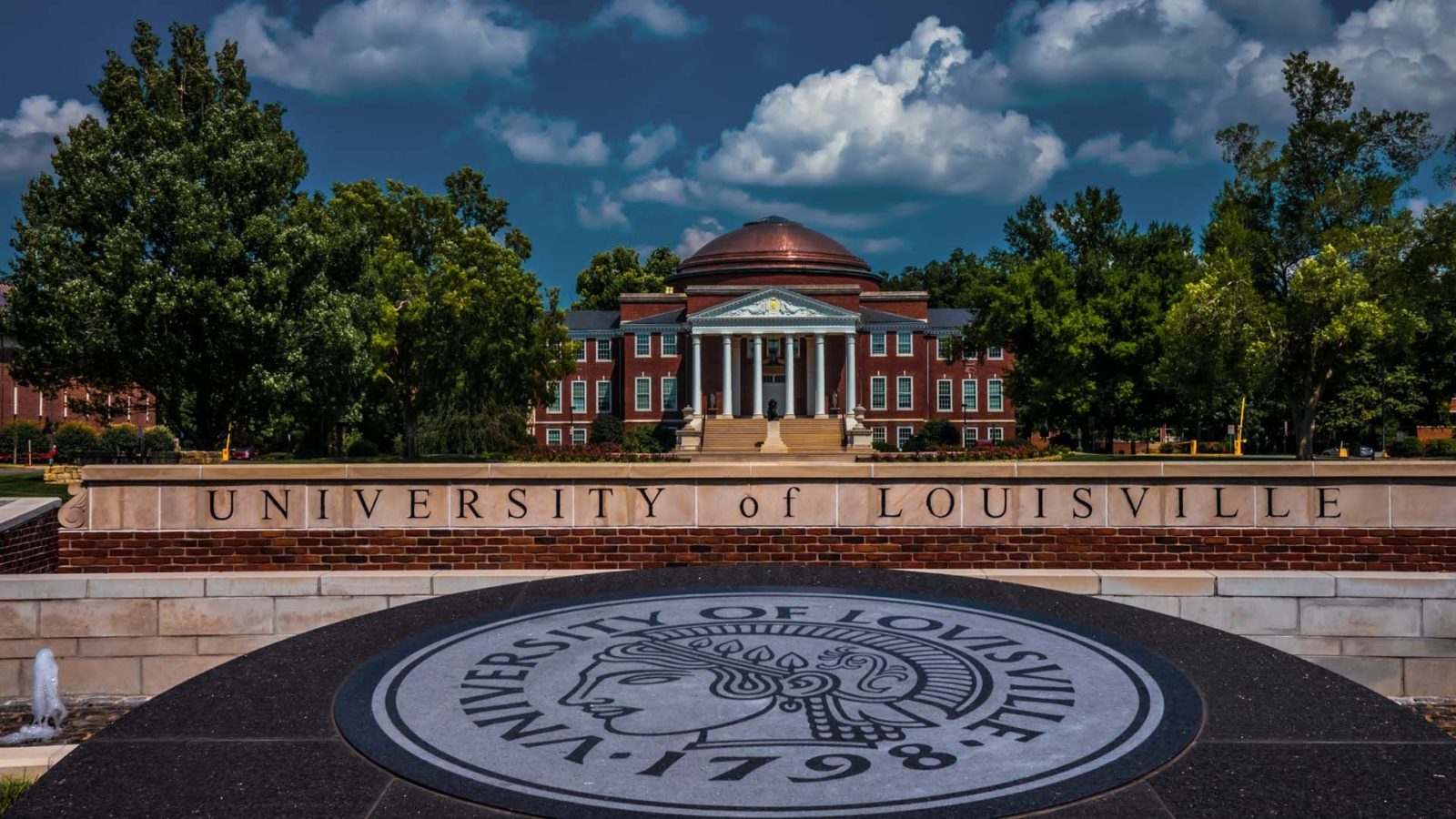 Full scholarships have been made available for locals who are interested in pursuing tertiary studies in medicinal cannabis in the United States.

This is according to Minister of Education & Agriculture Dr Natalio Wheatley, who made the announcement while discussing the recently-passed Cannabis Licensing Act during a live radio broadcast this week.

Dr Wheatley said access to these scholarships will equip locals with the necessary knowledge base and skill set to help further the medical cannabis industry, once it officially gets going in the territory.

“We have a proposed investor or someone who is very interested in getting into the market that we’ve been working with, [who] has already made full scholarships available for persons to go to school and study to some of the best agricultural universities in the world, like the University of Kentucky and the University of Louisville,” the minister stated.

“So we are going to send persons to school to study this and to come back and to work in the industry. So these are high-level jobs, well-paying jobs,” he added.


Dr Wheatley also said farmers are not the only persons who are anticipating the commencement of the industry. He said scientists have also reached out to express their interest in getting involved in the new venture.

“I have already been approached by persons who have their master’s degrees, persons who are well-schooled saying they want to work with this programme. So lots of persons are anxious to be able to work in a lab,” he stated.

Back in January, Premier Andrew Fahie had said the government was going to select 100 local farmers from across each of the territory’s nine districts and give them 50 acres of land at Paraquita Bay.

Each farmer, according to Premier Fahie, will receive a half-acre plot of land for the cultivation and production of medicinal marijuana.