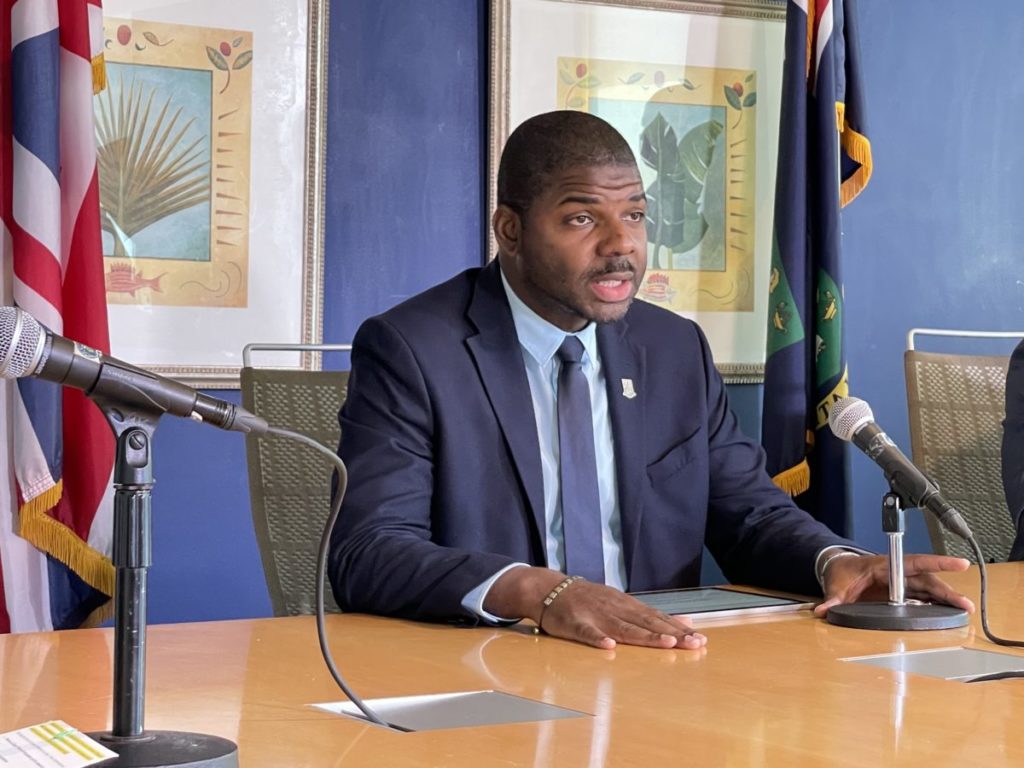 https://bvinews.com/funding-coi-reforms-difficult-belt-tightening-needed-premier/
This is according to Premier Dr Natalio Wheatley, who explained that some mitigation measures may be needed in other areas.

“We’ve been funding it out of our existing revenues, which of course is difficult,” Premier Wheatley told reporters at a recent press conference when asked how the COI reforms were being funded.

The Premier said the Ministry of Finance is costing the reforms but he has not been given a final price just yet.

Funding for the reforms, Premier Wheatley noted, has already come from a Schedule Of Additional Provisions (SAP) that was passed in the House of Assembly (HOA)recently.

“We made funding available for audits and investigations and some other things and what we’re trying to do as well is seek ways in which public servants can do some of the work which needs to be done,“ the Premier explained.

As a result of this, he said the government may have to send persons from various ministries to achieve some of the work instead of hiring persons to do so.

“In some instances there are some things which are required by the proposal where we have to hire persons and we are making that funding available,“ he stated.

“It (funding) is quite tight. We are seeking take some measures to provide some more fiscal space to be able to fund the reforms as well as all of the other things that need to be done in the Virgin Islands,” the Premier added.

He said there will be a need for some belt tightening and some reprioritisation to be able to properly fund the reforms along with all the other challenges that the government has.

Premier Wheatley further stated that it is important the public and public servants understand that resources are required which may impact things that are done to collect revenue and may also affect projects that might have to be stopped for instance.