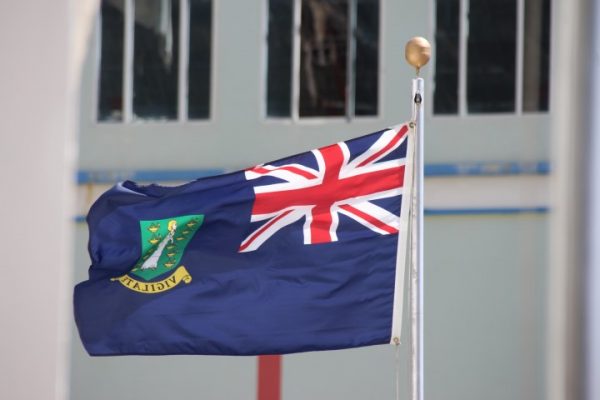 At Cabinet’s meeting on February 17, leaders agreed that the overall budget for the establishment of the Constitution Review Commission and associated activities will not exceed three hundred thousand dollars.

The associated activities will include a public education campaign to keep the community abreast of the work the commission is undertaking.

Cabinet also agreed the funding for the Constitution Review Commission be provided to the Premier’s Office in the next available Supplementary Appropriation Provision.

Since the 2017 hurricanes, there have been greater calls for a constitutional review that will give the BVI greater control over its domestic affairs. The calls are louder among elected representatives who believe the United Kingdom government doesn’t always make decisions in the best interest of the territory.

However, some sections of the public believe there elected representatives aren’t transparent enough to manage the country without oversight from the UK.

This year marks the 14th anniversary of its enactment.

The Constitution is available online at https://bvi.gov.vg/virgin-islands-constitution.