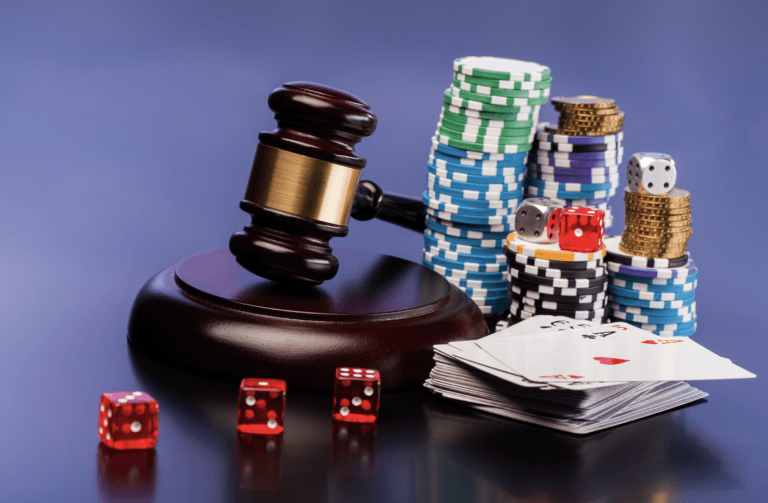 Governor Augustus Jaspert has given ascent to the Gaming & Betting Control Act, making it law in the British Virgin Islands.

The official document was assented on August 18 and published in an extraordinary issue of the Gazette — government’s official newsletter — on Thursday, August 20.

The Act, which makes gambling legal in the BVI, provides for the establishment of the Gaming & Betting Control Commission that will regulate the local betting and gaming sectors, which is said to be “vulnerable to infiltration by money launderers and terrorist financing”.

The Act states that the Commission shall be managed by a Board appointed by the Minister of Finance, and this board will consist of a chairperson and eight other members.

It will be able to grant gaming licenses without prejudice, impose conditions in the granting of licenses, engage in consultations in accordance with prescribed regulations, conduct studies, prepare reports, and generally make recommendations relating to the gambling industry in the British Virgin Islands, the Act stated.

Additionally, the Commission is responsible to verify the background, character and reputation of a person applying for a gaming license and that person’s relative or associate as the Commission deems necessary. The Commission will also be able to perform regular reviews of a licensed gaming operation and collect fees and levies.

The Commission also has the power to suspend or revoke a licence if, after review, a license holder is not conforming to the law. However, before doing so, the Commission must give notice in writing detailing the reasons for the suspension and the grounds that it intends to do so.

A response from the license holder challenging the Commission must be submitted within seven days of receiving the notice. The decision to revoke the license will be published in the Gazette.

Under the Act, there are several categories of licenses that one can obtain.