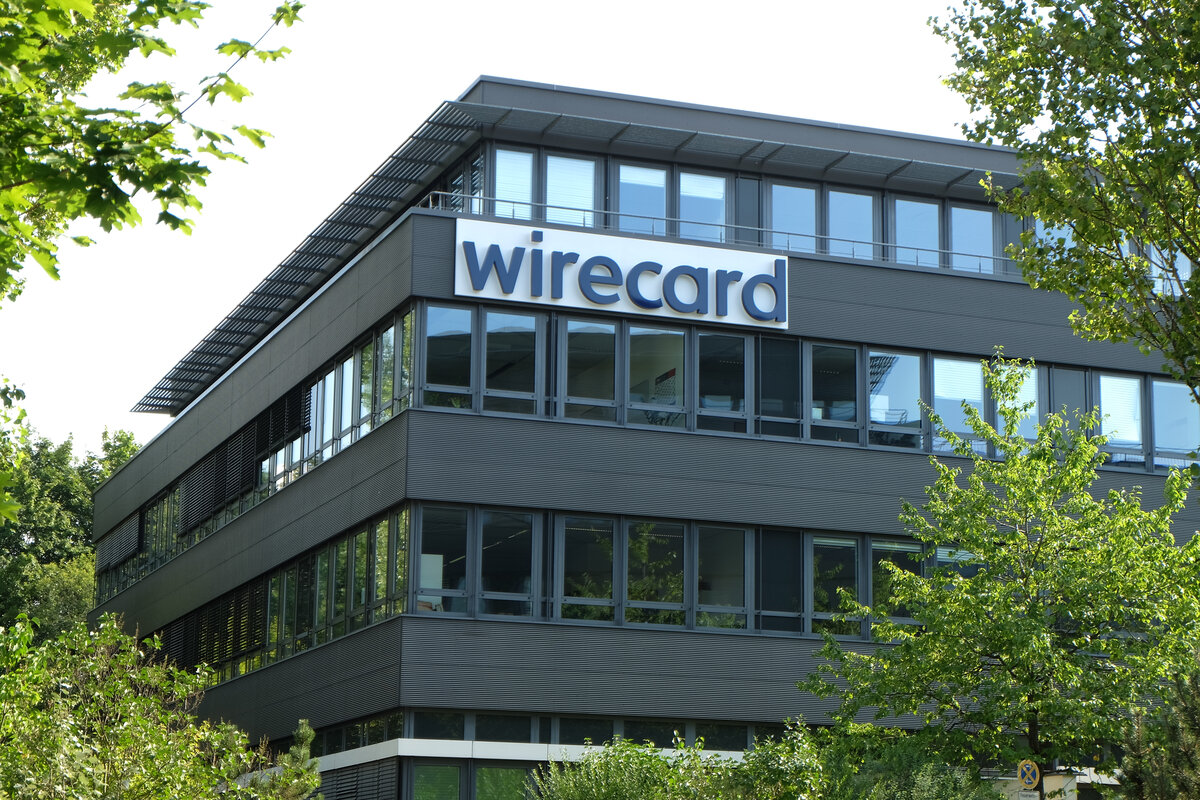 Germany’s Finance Ministry gave explicit backing in 2019 to financial regulator BaFin’s controversial approach to fraud accusations at Wirecard AG, raising questions about its role in one of the biggest corporate scandals in recent history.

In a March 2019 phone call, Deputy Finance Minister Joerg Kukies gave the head of BaFin, Felix Hufeld, broad support for his efforts to investigate the allegations, according to briefing documents for a parliamentary hearing on Wirecard seen by Bloomberg.

Hufeld had at that point already implemented an unprecedented ban on short-selling Wirecard stock, and went on to file lawsuits against journalists who had reported on the accounting irregularities at the company.

In an election year, the revelation that it supported BaFin’s strategy early on puts the Finance Ministry under center-left chancellor candidate Olaf Scholz in the spotlight. Lawmakers are raising the question whether it should have intervened with the regulator’s actions sooner or whether the Finance Ministry had even ordered the controversial course of action.

BaFin declined to comment on the communications. The Finance Ministry didn’t provide a response to questions on the matter.

BaFin’s top leadership resigned earlier this year after a series of missteps in the Wirecard scandal undermined confidence in the authorities’ grip on corporate malfeasance. BaFin didn’t investigate allegations of accounting fraud as forcefully as it did journalists and short-sellers who pointed to irregularities. The ban on bets against Wirecard stock also gave the impression that BaFin and the German authorities wanted to protect the company.