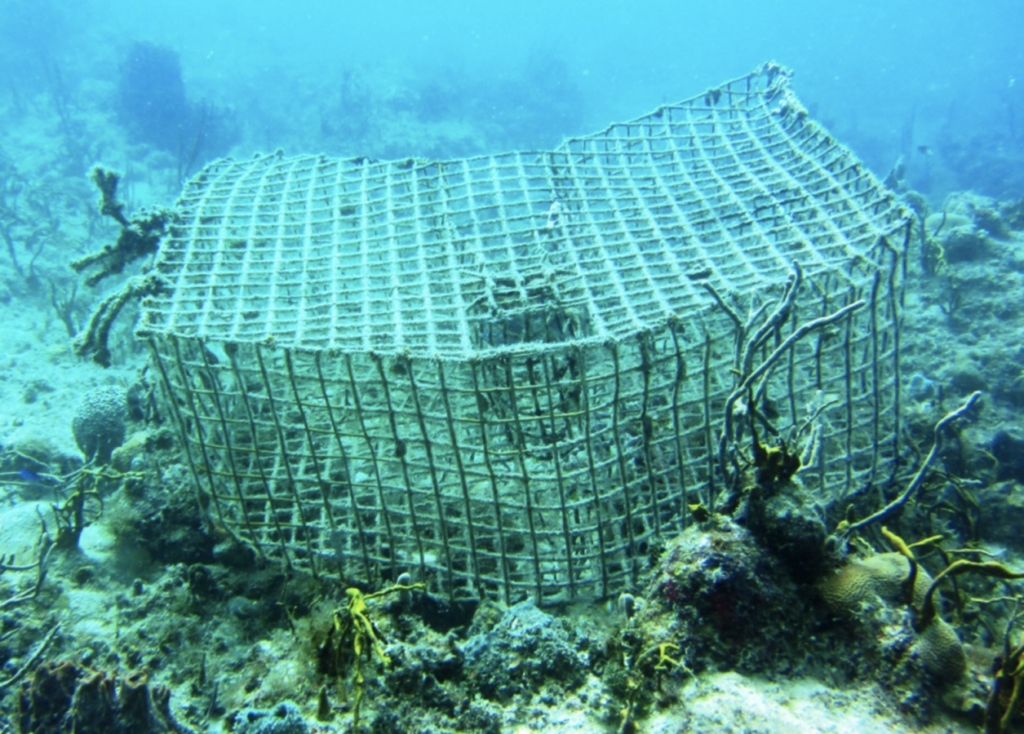 Premier Andrew Fahie has singled out careless boaters as being responsible for lost fish traps in the oceanic waters surrounding the BVI.
“When it comes to the pot fishing [and] our fish traps, ayo don’t wash your mouth on the fish traps, that’s what help raise me,” Premier Fahie said during a recent House of Assembly (HOA) debate on the Food Security and Sustainability Act.

“Most of the problems with the fish traps has been careless boaters and some careless fisherman who putting out their fish trap all in the areas where the boats passing all the time,” the Premier argued.

Premier Fahie — while noting that environmentalists have described fish pots as dangerous — said that in the early years of the territory, fish traps are what fed the population.

Legislators have argued while debating in favour of the food security bill that fish traps should have GPS systems attached in order to keep track of them.

Premier Fahie agreed with this suggestion.

“No, no, no, that helped us get somewhere, so let’s modernise it. Modernize it to see what’s happening,” he said.

The Premier argued that using fish pots is the only method of fishing that some old fishermen know and made specific reference to an old fisherman called Fredo in his First District constituency.

“If we modernise them with a lil‘ GPS I could see him down there now using his GPS, finding them fish traps. Ayo ain’t gon get rid of Fredo there so easy,” the Premier said.

“If some parents are putting on now – while I don’t agree with it – putting on a brace on their children so when they go to the mall and they get away, they could find them, we could put on one on the fish trap so if it get away we could find that too,” Premier Fahie stated.
#Fahie
Add Comment