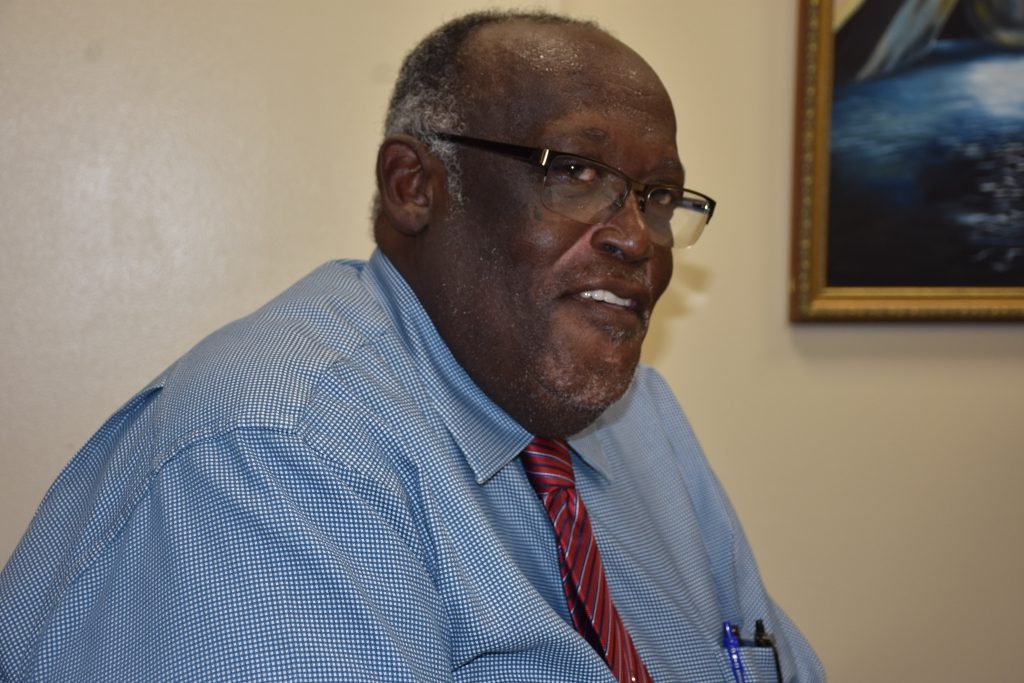 Premier Andrew Fahie has congratulated Dr Robert Mathavious for his recent achievement of receiving the Order of the British Empire (OBE) recognition from Her Majesty Queen Elizabeth II.

An OBE is awarded for having a major local role in any activity including people whose work has made them known nationally in their chosen area.

Premier Fahie in a recent statement spoke on the legacy created by Dr Mathavious through his decades-long contribution to territory.

“He has been one of the driving forces behind this industry, which is one of our two main economic engines, and which has provided sustenance and opportunity for our people for almost four decades. He has led our financial services sector for three of those four decades and is a Virgin Islander in whom we are proud,” Fahie stated.

He added: “While there are many prominent voices in the world of Financial Services in the BVI, Dr Mathavious is regarded as the father or the guru of the industry. And, the Honourary Doctorate from UWI stands as indisputable testimony to this.”

Legacy to live on through

Dr Mathaviousm who is scheduled to retire at the end of 2020, is said to be responsible for a number of the present deputies and directors within the financial services industry who were able to develop and mature through his initiatives.

“Dr Mathavious is the embodiment of this wisdom and selflessness and I know that even after retirement, a great part of his legacy will live on throughout the rest of time in those able professionals whom he has shaped through his leadership, tutelage and foresight, and those touched indirectly by the fruits of his work,” the Premier said.

Dr Mathavious has sat in a number of high-profile positions in the public service. These include Chairman of the Recovery Development Agency, and Acting Governor, Financial Secretary.