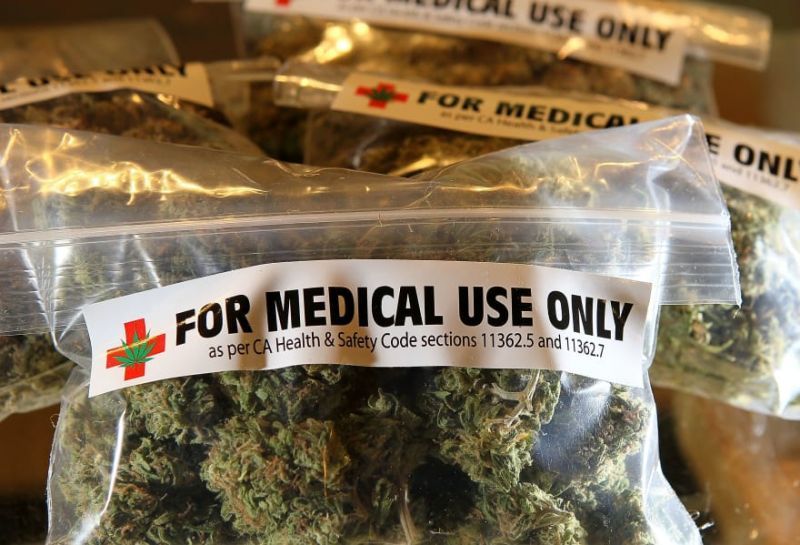 The VI 'Medicinal Cannabis Licensing Act, 2020' was passed with amendments since June 30, 2020, in the Virgin Islands House of Assembly (HoA), however, the bill is yet to become law until it is assented to by the United Kingdom (UK) appointed Governor of the Virgin Islands (VI).

The Virgin Islands Government views the medical marijuana industry as a viable revenue earner option; however, the UK has been stalling the establishment of the industry in the VI, even while the colonial power benefits from the same industry.

The UK, through the Governor’s Office, has given inconsistent excuses for not assenting to the bill. 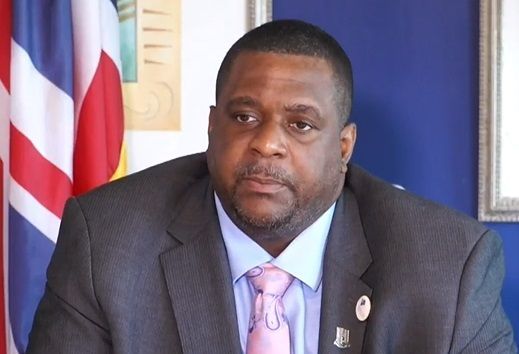 Premier and Minister of Finance Hon Andrew A. Fahie according to a press release from Government on March 22, 2022, expressed satisfaction that 'good progress is being made by the BVI and UK in advancing medicinal cannabis in the British Virgin Islands.'

Good progress being made

Premier and Minister of Finance Hon Andrew A. Fahie (R1) had noted in November 2021; however, that the UK had agreed to talks with the VI on the way forward. The Premier had recently returned from the UK where he attended a Joint Ministerial Council (JMC) meeting.

The matter of establishing a medical cannabis industry in the VI was discussed with UK Minister for Overseas Territories Rt Hon Amanda A. Milling, who was in the VI last week on the invitation of Premier Fahie.

According to a press release from Government on March 22, 2022, Premier Fahie expressed his satisfaction that “good progress is being made by the BVI and UK in advancing medicinal cannabis in the British Virgin Islands” and thanked Minister Milling and her team for helping to move the process forward.

No further details on the discussion were released to the media.

Premier and Minister of Finance Hon Andrew A. Fahie , 2nd from right, has thanked Overseas Territories Minister The Right Honourable Amanda A. Milling, 2nd from left, and team for helping to move the process of resolving the holdup of establishing a medical marijuana industry in the VI.

VI missing out on billion-dollar industry

During a statement to the media on February 11, 2022, Premier Fahie had reminded that medicinal marijuana is a billion-dollar industry worldwide now; however, the holdup of the bill is preventing the Virgin Islands from claiming a portion of this market.

“This is a potential new major revenue earner for the territory and no further unnecessary delays can be afforded,” he added.

Premier Fahie had reminded that discussions with the UK should ultimately lead to the VI establishing its medical marijuana industry and begin creating jobs and other revenue opportunities for people as well as creating new entrepreneurs in the VI.