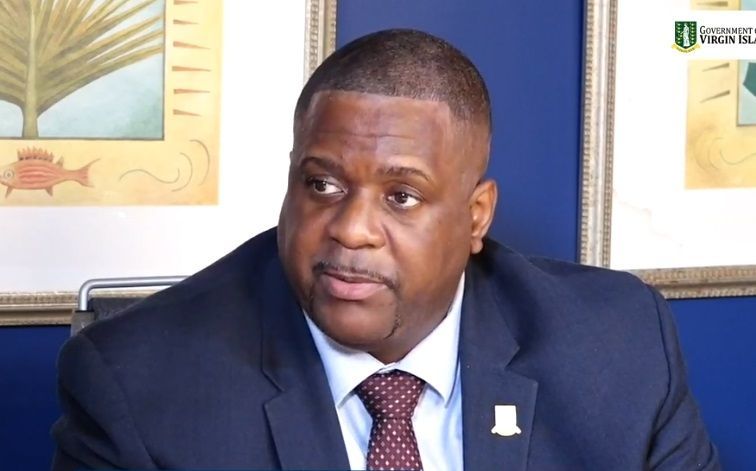 “My government can say beyond the shadow of a doubt that we have acted with integrity to help the people with all the grants and none of the money has hit anywhere around us, it has hit its target, and it is up to whomever it is that received it could account for it.”

These were the words of the Leader of Government Business, Premier and Minister of Finance Honourable Andrew A. Fahie (R1) during a press conference held on May 20, 2021.

At the time of his statement, Hon Fahie was replying to questions from the media on a list of farmers and fisherfolk who reportedly received stimulus grants from the government. The list; however, has been deemed inaccurate and incomplete as it was provided only to the Opposition Leader in response to information requested in the House of Assembly.

“We cannot be held responsible for that list that is being circulated because that is not an official list.”

“We were doing this to help with the food security, the food production, but all the persons that received that grant received a letter stating to them very clearly, and I said it before in the House, make sure you can account for every dime,” he said.

In further explaining about the leaked list, he said Opposition Leader Honourable Marlon A. Penn (R8) was the only one who received a list after he asked a question pertaining to the grant in the House of Assembly. 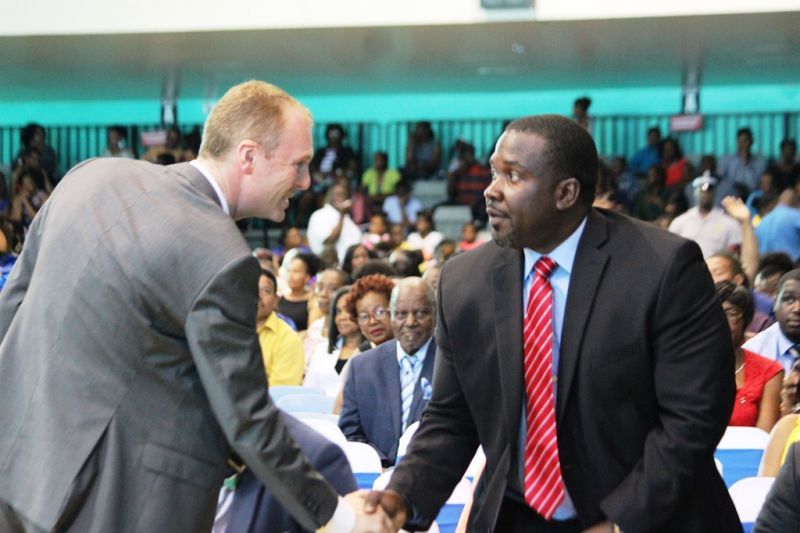 Government is said to be investigating how information intended only for the eyes of the Leader of the Opposition, Hon Marlon A. Penn (R8), right, seen here shaking the hands of ex-governor Augustus J. U. Jaspert, leaked to the public.

The Premier stated that the list was not an accurate and complete list of recipients of grants.

He also said how the list was leaked into the public’s domain is under investigation.