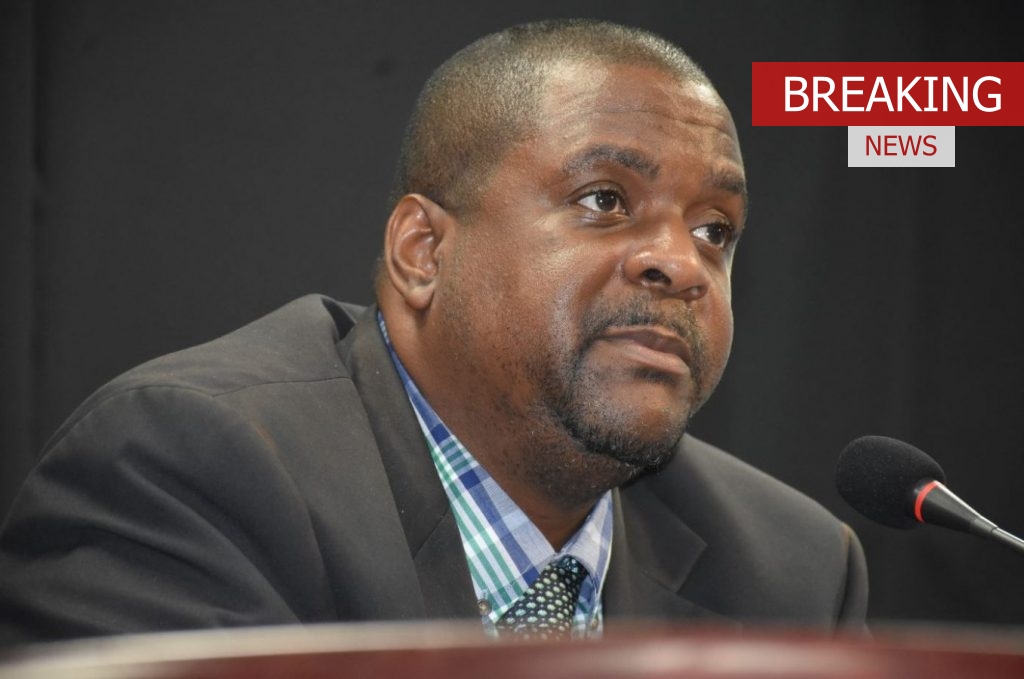 Giving a breakdown of the allocations in the House of Assembly on Thursday, Premier Fahie said the territory’s recurrent expenditure is $325,220,829. This is the money that will be used to take care of the government’s day-to-day costs such as paying civil servants.

The government has further allocated $12,495,400 towards the repayment of the BVI’s debt.

How the budget will be funded

Premier Andrew Fahie said the government is expecting to get money to fill the 2021 budget from sources including loans from CDB, the Consolidated Fund, insurance sources, among other areas.