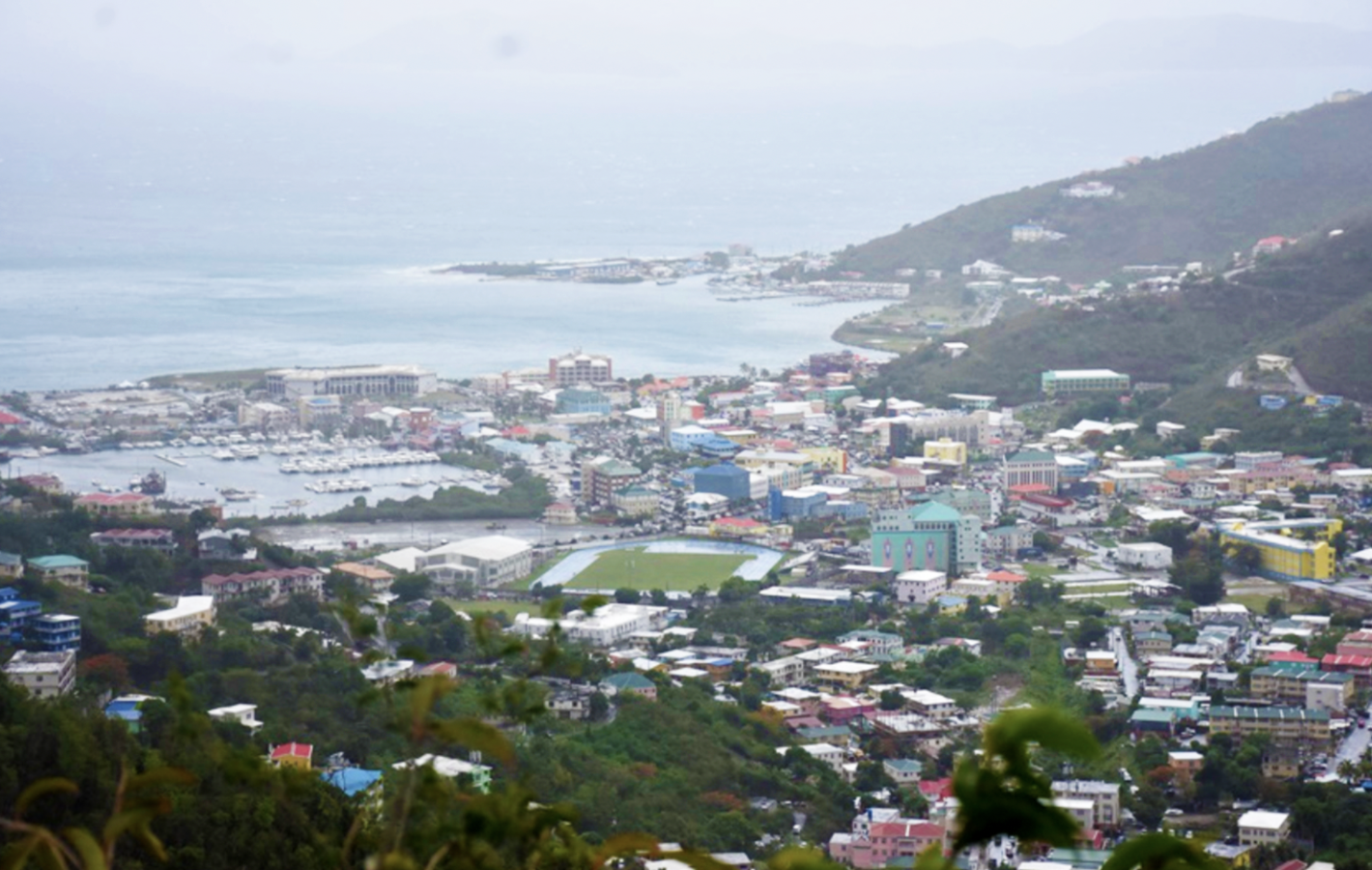 Premier Dr Natalio Wheatley said the government has been assessing the possibility of implementing district councils to offer a better and a more localised form of representation to residents of the respective local constituencies.

A district council would ideally comprise councillors whose primary role under the Westminster style of governance would be to represent their division and the people who live in it. Councillors provide a bridge between the community and the council which, in the BVI’s case, would possibly be headed by elected district representatives.

Speaking at a press conference on Friday, Dr Wheatley, who is also the Seventh District Representative, explained that in the current system, it is not necessarily the district representatives that get the work done within their electoral districts.

He said government ministries are the ones that execute most public projects in each district. And within that context, he said district representatives are like advocates to the different ministries.

While responding to questions from the media about establishing district councils, Dr Wheatley replied: “What you said is something that has been discussed even in the Commission of Inquiry (COI) report and it is something that we have been discussing for some years now and I think it is time to implement it. The very same thing you mentioned with District Council.”

“In the COI report, the COI did not necessarily call it the District Council, but they called it a panel that perhaps could involve civic-minded persons in each district being able to administer programmes as opposed to programmes simply being administered by a District Representative who got assistance grant through the House of Assembly,” the Premier added.

He noted that the House of Assembly is currently constructing a system being led by Opposition Leader Julian Fraser, Minister for Health and Social Development Marlon Penn and Deputy Speaker Neville Smith.

They will form a committee to look at the reform of the House of Assembly’s constituency engagement by having constituency offices and by proposing district C=councils to allow community members to get involved in decision-making and the administering of programmes that will help to uplift their districts.

“This is something that needs to be done and it is something I am looking forward to receiving the proposal on and of course monies will have to be allocated towards that project,” Dr Wheatley said.

The Premier said the proposal is something his government will share with the public and ensure residents are a part of the process.