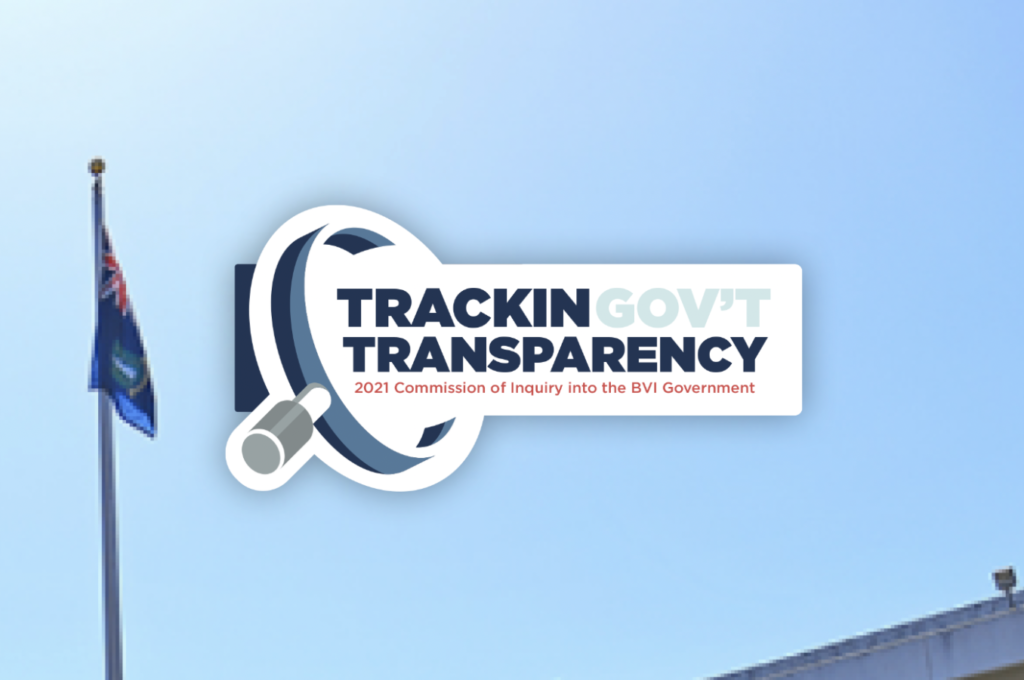 Government-hired attorney Hussein Haeri has come under considerable criticism for suggesting data is routinely shared between the ongoing Commission of Inquiry (COI) and the UK’s Foreign Commonwealth & Development Office (FCDO).

Haeri was at the time arguing the point of who would have access to any cabinet recordings that would be submitted to the COI at the request of its lone Commissioner, Sir Gary Hickinbottom.

At the time, Sir Gary took the suggestion to mean that the COI was not independent and called Haeri’s assertion “complete nonsense”.

In his defence, Haeri said while he was not impugning the independence of the COI, the information he used for his argument was derived from the COI’s very own website, and that he stood to be corrected if this was not the case.

He also apologised for the way the statement was perceived.

Attorney for the COI, Bilal Rawat, who called the statement a “serious allegation”, quickly stated that the information Haeri referenced was outdated and has since been updated on the website.

Rawat said: “It’s not about joint Data Controller. What your allegation is about, is whether the Commission of Inquiry is routinely sharing its information with the FCDO.“

Meanwhile, Sir Gary said the hearings were not designed for what he felt were political statements coming from some attorneys. He further described those statements as ‘unhelpful’ and suggested attorneys stick to the matter at hand.

“Such statements do not help me and, indeed, they are positively unhelpful to the process that I am conducting,” Sir Gary said.

“Mr Haeri’s suggestion, during the course of his submissions, that the whole independent process which I’m engaged in is undermined because the Foreign, Commonwealth & Development Office that might have access to documents, including the recordings, he said — if they were to be disclosed; to which only I and my team, in fact, have access — was, in my view, an irresponsible suggestion, and certainly an unfounded one.”

Sir Gary, meanwhile, said he accepted Haeri’s apology, but did not wish to have any repetition from him or any other counsel for any participant.

And in a subsequent statement issued Thursday, the Commission said the COI is “the sole data controller of the data it collects and holds”.

It further said the FCDO’s role “is restricted to providing IT infrastructure (with its sub-processors) to the COI. That has been the case since the COI was established. The FCDO’s role throughout has thus been as a data processor”.

The Commission of Inquiry (“the COI”) was issued on 19 January 2021 to look into whether corruption, abuse of office or other serious dishonesty may have taken place amongst public, elected and statutory officials in recent years; and to make appropriate recommendations as to governance and the operation of the law enforcement and justice systems in the BVI. The Rt Hon Sir Gary Hickinbottom is the sole Commissioner.