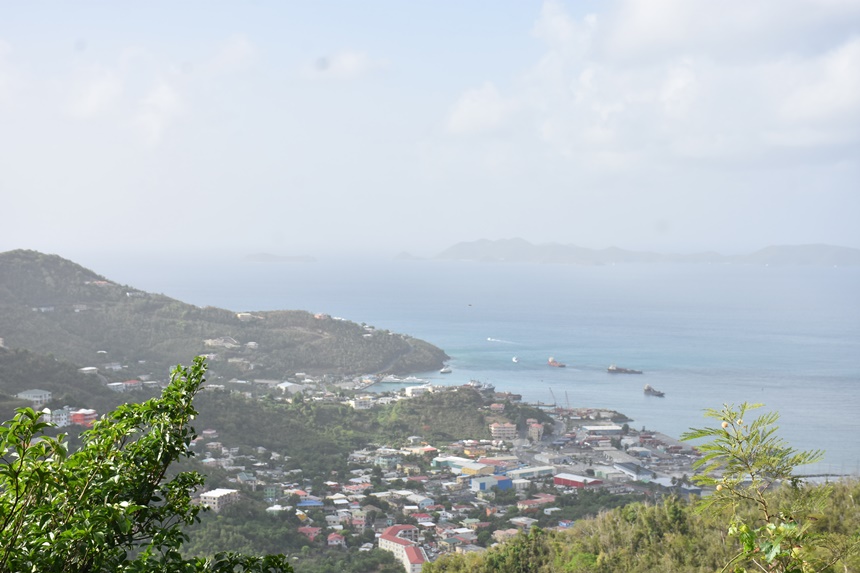 As the government continues to find innovative ways to keep economic activity flowing in the British Virgin Islands, Premier Andrew Fahie has announced plans to develop an Invest-and-Stay programme.

The Premier said the programme will attract potential investors from all over the globe.

He said the initiative is one that will positively impact the territory through a number of policies which will be designed to ensure that locals directly benefit from the opportunities provided.

“Your government is well aware that COVID-19 has created a lot of uncertainty about how global tourism will perform in the upcoming year. We know that many of our local tourism stakeholders are also trying to imagine how tourism will work under the New Regular in 2021. Your government has ensured that adequate measures will be implemented to address this concern,” Fahie stated.

“We are also working out the details for an Invest-and-Stay programme to attract persons who would like to invest in specific areas of our economy. They would be allowed to live in the BVI but they will not be afforded the benefits that go with Belongership. However, they will be mandated to employ an agreed number of persons in the BVI based on the size of their investment,” he explained.

Premier Fahie also spoke on the BVI In-Stay programme, which was previously announced by the Immigration & Labour Minister Vincent Wheatley during a recent radio broadcast.

Wheatley at the time of the announcement had only stated that the government was assessing other countries who had implemented similar programme to find the best suitable model for the territory.

However, Premier Fahie gave some more insight into the initiative, explaining how it will benefit the BVI’s economy once implemented.

He said: “Your government is developing the terms and conditions for a BVI In-Stay programme, which will allow persons to come to the BVI and stay for an extended period. The main target group are persons who are able to do remote working for jobs in their home countries.”

“So, these individuals will not be competing in the local job market, but at the same time they would be renting accommodations, patronising our businesses, enjoying what the BVI tourist experience has to offer and contributing to economic activity,” he added.

Premier Fahie also said he is confident the local business community will recognise how they must adapt their marketing strategies during this COVID-19 era to ensure they benefit from such initiatives once they have been implemented.