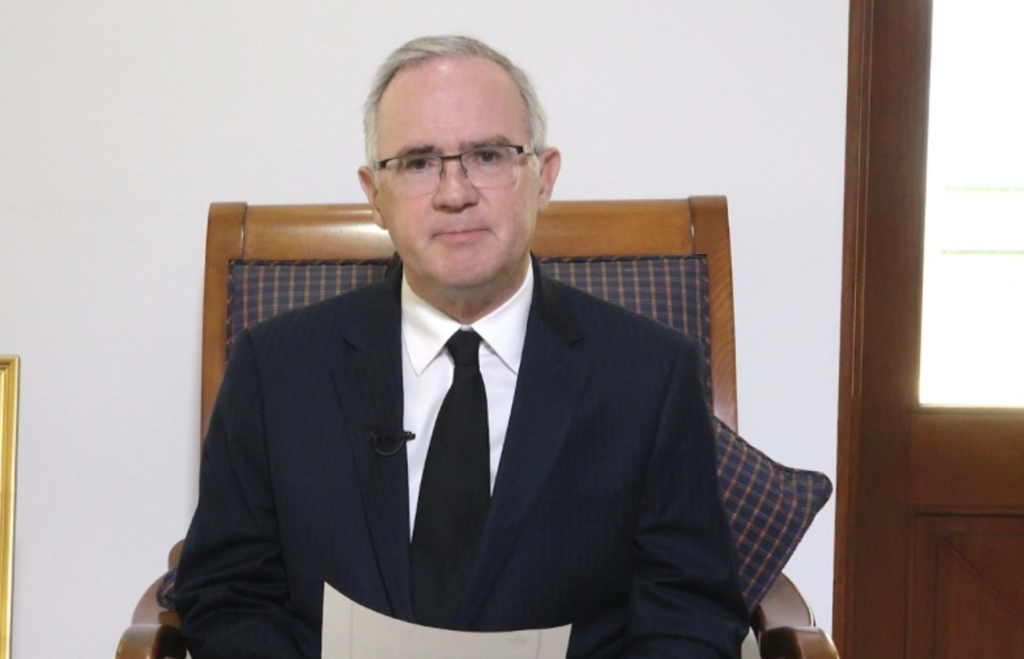 Gov’t contracts above $100K to now be vetted by Governor

Governor John Rankin is now expected to pre-review all government contracts that are valued $100,000 or more before any contractual commitments are made.

This is according to the proposal which was accepted by the United Kingdom (UK) government on how the BVI will implement Commission of Inquiry’s (COI) recommended reforms.

According to the proposal, this new vetting arrangement is expected to continue until further legislative amendments and constitutional changes are made in relation to public financial management.

The COI report had recommended that all contracts in respect of major projects (those valued more than $100,000) considered by Cabinet over the last three years, be the subject of a full audit by the Auditor General.

It further recommended that going forward, all government contracts other than major contracts should now contain a provision that there are no associated contracts which together will trigger the open tender process for major contracts.

As a further means of enhanced supervision that the BVI will have to undergo, the proposal calls for a mandatory pre-review by the Governor of any intended sale or distribution of Crown land before the transaction takes place.

This, too, is expected to be in place until further legislative amendments and constitutional changes are made in relation to the disposal of Crown land.

Meanwhile, as part of the proposal’s enhanced cooperation provision between the Premier‘s Office and the Governor’s Office, there will now be an implementation unit established by the government to support the delivery of the COI report recommendations.

Another notable change will be the introduction of monthly tripartite policy dialogue meetings between each minister of government and their Permanent Secretaries with the Premier and the Governor, the proposal stated. 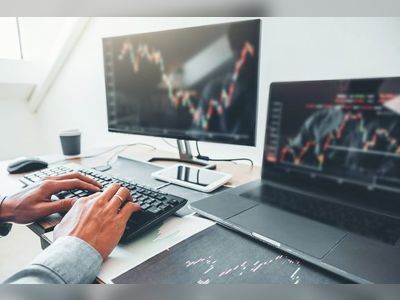 Asian stocks rose on Friday and were poised for their fifth straight week of gains after data highlighted a resilient US economy, boosting investor sentiment ahead of next week’...