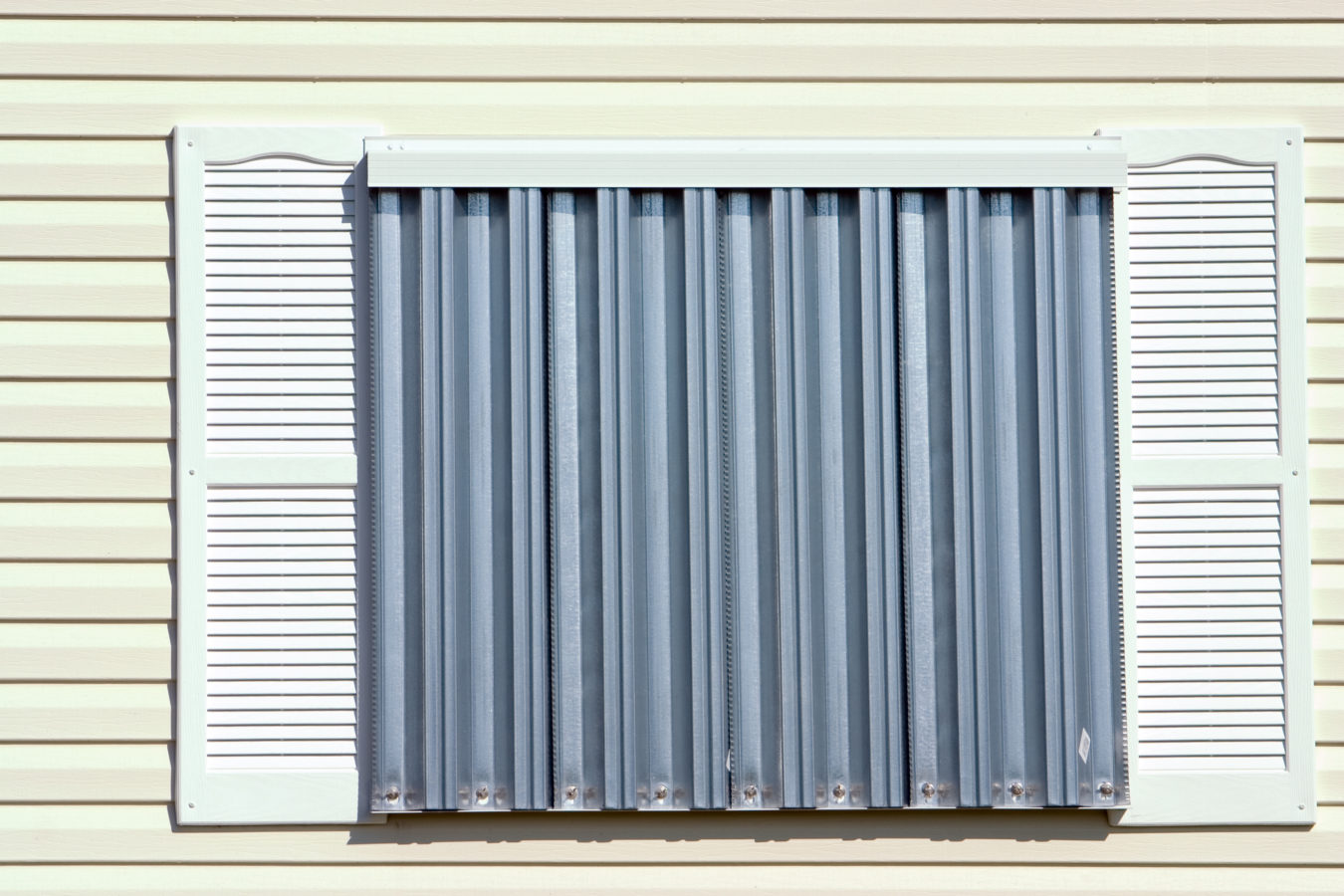 With the peak of the hurricane season now in full effect, the owner of one manufacturing company is unhappy he was denied the ability to continue creating and installing hurricane shutters for properties in the British Virgin Islands.

Owner of Scaffco Shutters Michael Burrill told BVI News on Friday that his company wrote to the Ministry of Health for permission to operate during the ongoing curfew. However, they were turned down.

He said the Ministry of Health then replied saying he would not be receiving passes as he did before because his business was not part of the list of essential services that have been approved to operate.

“We are unique here. There are no manufacturing companies here [in the BVI] and nobody else makes hurricane shutters. We have been doing it for 30 years. And they just said ‘denied’ basically. Hurricane protection is mandatory. We have customers with deposits, we have orders, we have shutters made and ready to go up, and we can’t do anything. It’s just like the demand for Christmas cards go up in December. It is to protect people,” he argued.

While Burrill’s company employs some eight workers, he insisted that there is no overcrowding taking place at his establishment.

“We do not have people coming to our place, most of the business is done over the phone and email,” he stated.

In the meantime, our news centre’s attempts at contacting Permanent Secretary in the Ministry of Health Petrona Davies-Smith for a comment has been unsuccessful up to publication time.

Part of the reason for the partial lockdown was to curb the spread of the COVID-19. The BVI was recently classified as having clusters of the disease.