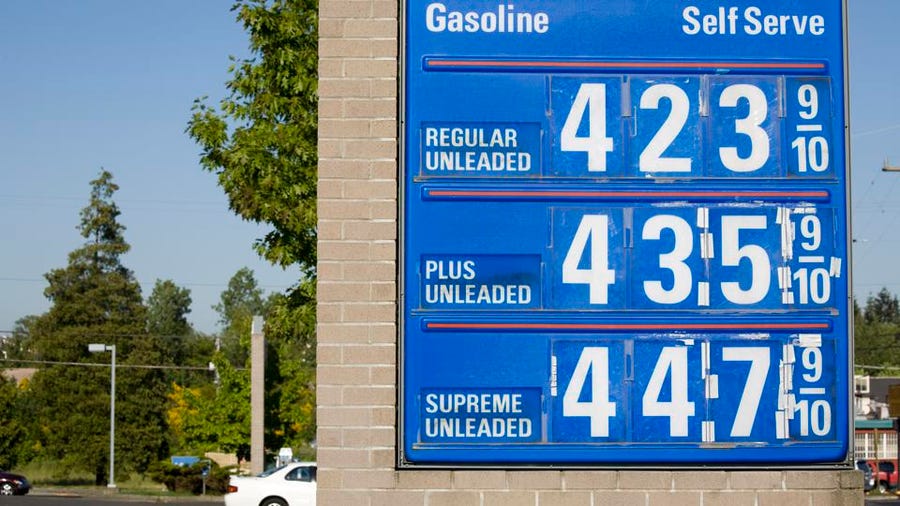 Premier Andrew Fahie has announced that a new task force will be established to monitor gas prices and other goods to ensure businesses do not increase their prices unjustifiably.

Speaking at a press conference last night, Fahie issued a stern warning to business operators and urged them to refrain from unethical business practices such as price gouging.

The Premier said the monitoring team will be made up of Customs officers and members of the Department of Trade, among others.

“Customs and other members of the task force will be visiting petroleum companies, gas stations, and other businesses to ascertain information as to the current cost of fuel and other products and match them to the prices paid by those same companies for their last stock received in the BVI for which duty was paid on the price listed at that time,” Fahie said.

“Each company’s increase in prices will be marked from their last imported price on fuel and goods and will be checked against their invoice. This means businesses will now be required to share their invoices with government,” the Premier added.

He said all gas prices should reflect the regular mark up on the product received in the last shipment of their product to the BVI. Fahie said the current action by the government will be an ongoing process until further notice.

The Premier said the Task Force will be meeting this week with all service stations and petroleum companies, along with other businesses to explain what will be required as the territory continues to monitor the economical threat.

“In addition, the exercise will also be one to gather ideas to assist in forming strategies for softening, as much as would be possible, the financial blow to consumers and businesses which may lie ahead [because of the ongoing war between Russia and Ukraine],” Fahie said.

The Premier said he is mindful that in some jurisdictions, the prices of fuel have increased and will continue to increase soon. However, he noted these unavoidable factors should not be used as a tool to take advantage of consumers.

“Your government is here to protect the interests and well-being of the people of the Virgin Islands at all times while ensuring there is also a fair balance with the legitimate interests of businesses. In this vein, we will not accept unjustifiable actions that will force further unnecessary financial burden on our single mothers, struggling fathers, and all the people of the Virgin Islands,” Fahie said.

He called for the full cooperation of businesses with the Task Force once they begin to make rounds.

Fahie added that an ad-hoc working group has been established to monitor the effects of the war and to recommend measures for immediate consideration and implementation by the government. It is expected to assist in minimising the economic fallout of the ongoing Russia-Ukraine conflict.

“My government and I want to commend the many businesses who continue to carry out their daily business affairs with ethics and with care for the consumers. Those businesses have nothing to worry about when the Task Force comes to their business,” he said.

The Premier noted the measures are not an attack on businesses but rather an effort to stop price gouging.

“Your government continue to work with our different businesses as we continue to also work for you the people, the consumers,” the Premier said.