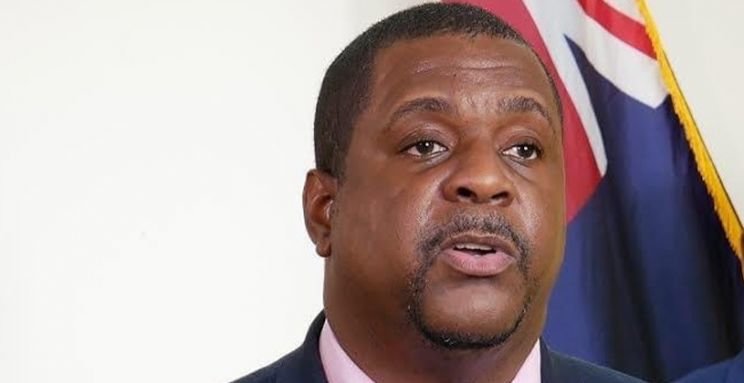 The Government of the Virgin Islands is now forced to cut back on its expense, now that a chunk of its revenue has been lost because of the Coronavirus Disease.

Premier and Minister for Finance, Hon. Andrew Fahie said he intends to meet with staff of the Accounts Department to inform them of the new reality.

“The Ministry for Finance will meet with all accounts officers so they can be clear that it is not something that we wanted to do, but it is something that we had to do and to ask them to spend accordingly and to be mindful of how they go about spending the government’s funds,” he said on Friday 31st July 2020 in the House of Assembly.

He then called on all public officers to work with the government.

“We made sure that we did not cut any single job in the public service, so we are trying to make sure that everyone stays gainfully employed but at the same time we do have to do more with less, and that is not just a cliché this is the reality now with COVID-19.”

In the meantime, the Finance Minister said the schedule for additional provision number ten of 2019, was amended to number one of 2020 after it was scrutinized in detail and was passed through the committee stage.

He explained that the House approved the supplementary estimate which represents funds to be used “under the respective heads in the variations of the amount appropriated by the appropriation 2020 act of number ten of 2019 which is being amended now of number one of 2020.”

He said the amendments were made to the recurrent expenditure of $48,657,940 and capital acquisition expenditure of $12,928,700, both to be in a variation of the appropriated amount from the consolidated fund.

The final amendment was done to the development expenditure of $15,383,483 that would be charged against the development fund of the territory by way of funds transferred from the consolidated fund.

The territory’s leader said the amendments were made as a result of the effects of the Coronavirus.

“Mr. Speaker, this exercise is to make sure that our budgeted amendments reflect the reality on the ground in terms of what the government has experienced with the loss of revenue and to adjust our expenditures. In the territory, we are not immune, and we have seen where we have to close down the entire territory more than once, and with that, we have lost some great revenue. So, we want to make sure that we err on the side of caution by ensuring that the lost revenue, forced us also to revise our expenditure so that we can make sure that we cut our cloth to suit our garment,” he remarked.