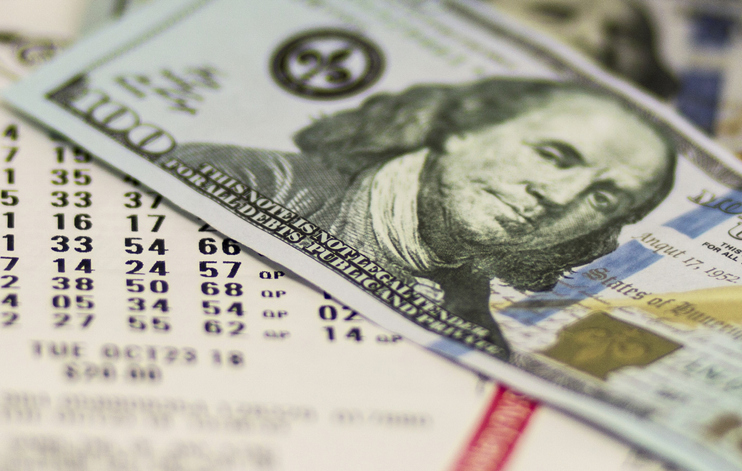 Premier Andrew Fahie has announced that a state lottery will be implemented in the British Virgin Islands once government’s Gambling (Gaming & Betting) Control Act becomes law.

He gave that indication while debating the increasingly controversial legislation in the House of Assembly on Tuesday, June 16.

“Your government, through this legislation, intends to introduce a BVI lottery to take the place of the illegal foreign lottery that is sold on certain streets in the territory,” the Premier said.

“We have been working with a team of consultants who have helped other jurisdictions, including others in the Caribbean, to implement their own online gaming systems and facilitate these kinds of lottery games like Powerball,” he added.

Fahie further said that profits generated from the lottery will be utilised to provide social support to local communities, and also to aid in infrastructure development and many other programmes.

He told the House of Assembly the gambling legislation is projected to generate millions of dollars while creating employment opportunities and establishing a nightlife in the territory.

With the decline of the financial services sector and the tourism industry facing several challenges, Premier Fahie said the government had to find a new source of revenue to benefit the territory.

“A managed regulated gaming and betting industry is also an opportunity for the BVI to create jobs and to attract and earn revenue and that is the context in which this legislation is being brought here today,” Fahie said.

Nightlife to be created

Fahie, who is also the Minister of Finance, also made reference to comments made by the President of the Florida Caribbean Cruise Association (FCCA) Michele Paige.

Last year October, Paige said that an average cruise ship on each berth leaves approximately $600,000 on the table for the private sector, which the BVI was not capitalising on.

The Premier said he believes the gambling legislation will create an atmosphere in the territory that will allow the BVI to maximize on this projected revenue from cruise ships, since an attraction will now exist that would motivate the vessels to stay longer at the ports.

“Cruise passengers will stay later and some would patronize the casinos, spending their money in the territory’s coffers. This would create business opportunities for our people, employment opportunities and tax revenue for the government. Additionally, we would have a livelier nightlife for our restaurants, bars, food vendors and so forth,” he explained.

Opposition from Her Majesty’s Loyal Opposition

On the other hand, Opposition members Melvin ‘Mitch’ Turnbull and Opposition Leader Marlon Penn both had several queries about the legislation as it relates to the negative social implications that may result from the passing of the bill.

Turnbull’s father, Reverend Melvin Turnbull, Snr has publicly expressed strong opposition for the legislation which is still being deliberated in the House.
Add Comment