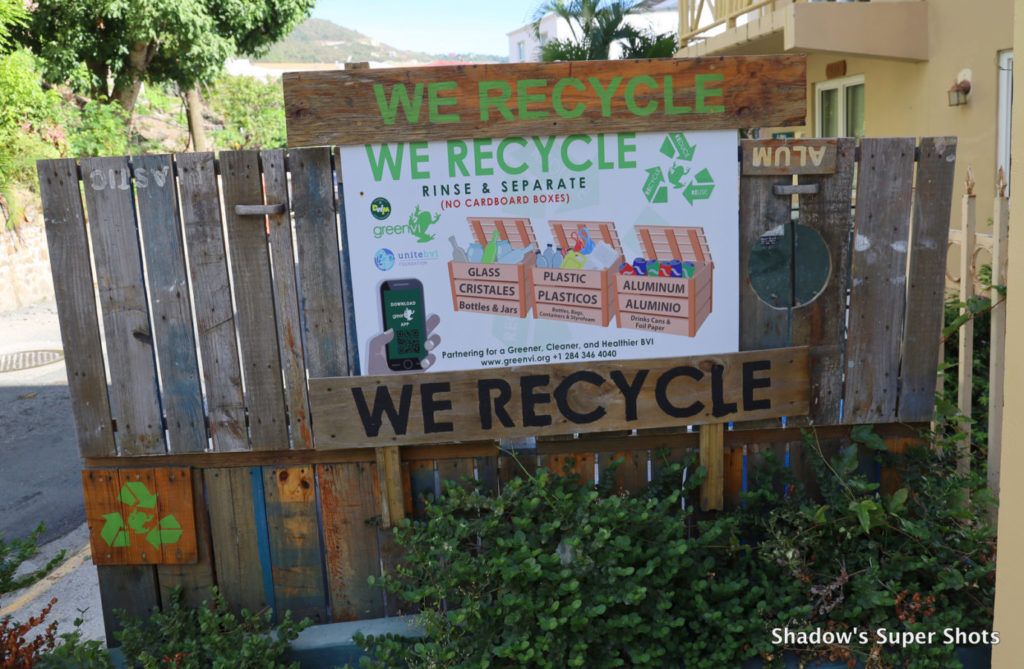 Government is planning to implement a recycling initiative throughout schools across the British Virgin Islands.

This is according to Deputy Premier and Minister of Health Carvin Malone, who told BVI News there will be a reward system for students who excel in the programme.

“We are going to look at the 300-plus classrooms that we have throughout the territory and encourage each of the classes to have a series of collection items,” Malone explained.

“The top collector in each of the classes over a three-month period would be gifted with an appropriate spec computer so that we can then encourage more and more,” he added.

Malone said the initiative is geared at instituting the concept of a green environment among the younger generations. He said he hopes this will then spread to a community level over time.

“If we are going to turn the BVI into a green economy, then we have to start from the very youngest of them. So this is why we feel that starting with the school-based initiative and then going through the community, we will be able to advance this programme,” the minister explained.

With government aiming to improve the territory’s overall waste management system, Minister Malone said the aforementioned initiative, which he said has already been instituted, will help contribute to achieving that goal.

“We need to be able to ready ourselves for the fact that too much waste is going to the waste stream and if we can recycle whether it is plastics, bottles, tyres, batteries, oils - all of the recyclable items we need to look at. And, of course, we can do this only if we have markets that are prepared to take these items, or we further develop other recycling teams.”