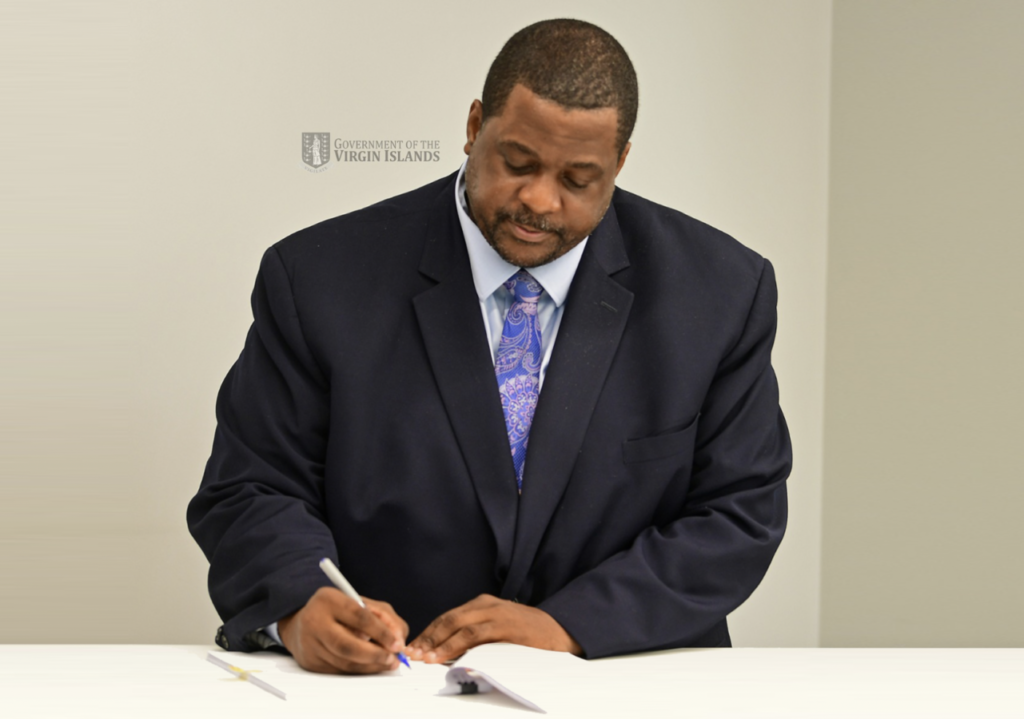 The government issued a $750,000 contract to a consultancy firm for rebuilding and promoting the brand image of the BVI, a recent post Cabinet meeting statement has revealed.

According to the statement, Cabinet decided that the formal tender process be waived for the provision of “integrated communications support” to continue to rebuild the BVI’s reputation in the international market.

The Cabinet said the brand image rebuild contract was in respect of the four-month extension granted to the Commission of Inquiry (COI) but did not offer any details of what this may have meant.

The release further advised that government had already entered into the new contract with Maitland Consultancy since January 1. This contract is expected to run for a period of five months up until May 31.

While the government indicated that the $750,000 contract is expected to cover this period, the Cabinet said it will also requesting an additional sum exceeding one million dollars for future anticipated expenses this year.

In this regard, the government decided that funding in the amount $1,189,786.29 be approved via a Schedule of Additional Provision at the earliest Sitting of the House of Assembly to replenish the Marketing and Advertising Subhead and cover other expenses for the remainder of 2022.

This news comes as the territory anticipates the release of the report on the now-concluded Commission of Inquiry that was called to look into whether corruption, abuse of office or other serious dishonesty may have taken place amongst public, elected and statutory officials in recent years.

Governor John Rankin indicated on Thursday that the COI report will now likely be made public in June after a 15-month long process which ended last month.