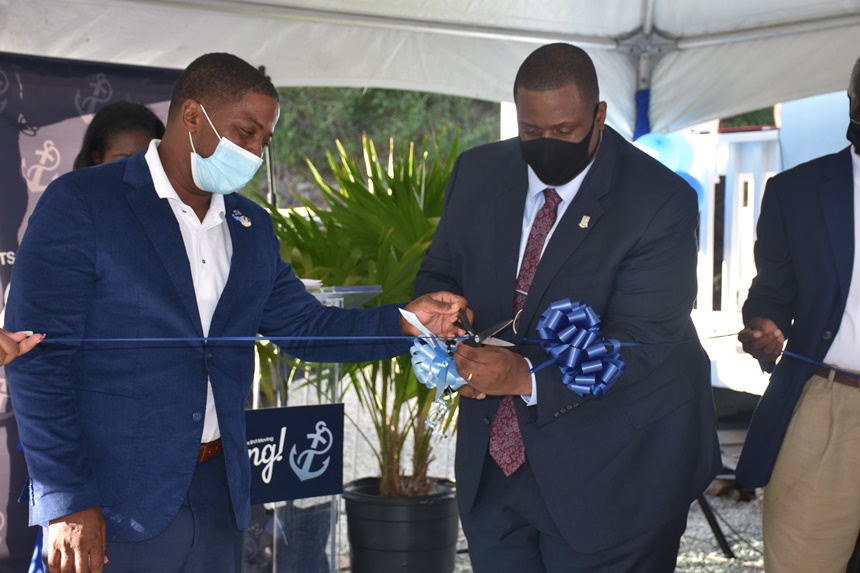 Gov’t ministers not being truthful with answers in HOA — Turnbull

Second District Representative, Melvin ‘Mitch’ Turnbull has accused members of the Virgin Islands Party (VIP) government of equivocating their responses to questions in the House of Assembly.

Turnbull made those suggestions while speaking on ZBVI radio Thursday afternoon, April 22.

“When you come to the House of Assembly you are supposed to be able to ask a question to the relevant minister, as per the Standing Orders (the rules that govern the House), and they receive, as best as possible, the truthful answer. But what you see continuing to happen now is when you ask a question, you get hit with a 10 to 15-minute answer but it does not directly answer the question that is asked,” Turnbull stated.

“When you do get the answers to the question, it is not the accurate answer. It is one that is beating around the bush. And when you ask for the number and figures, you hear that they cannot disclose this information,” he added.

During Thursday’s sitting of the House, Turnbull had fielded a number of questions to ministers about prolonged issues affecting his district.

They range from social housing problems to issues relating to public infrastructure such as the Jost Van Dyke Primary School which his need of urgent repairs.

“In 2020, the number budgeted for the Jost Van Dyke Primary school was $500,000. In 2021 — a school that has that has gone through the design phase and the architectural designs and contact awards — I understand that now there is a $350,000 pledge from the government. So what I’m trying to understand is how you have a school that has been destroyed since 2017 and remains structurally unsound — children and students and principals still operating there — and you’re telling me this school does not have a completion or full-budgeted date until 2023. It is unacceptable,” Turnbull said on radio.

The Opposition legislator further accused government minister of trying to shift blame when he asks questions about projects concerning his constituency.

He said the VIP government often reminds the Opposition that these are issues that existed under the previous NDP administration.

“Whether they want to blame the last administration or not, that is not my concern because I left the last administration. We’re here two years in (since the VIP government took office) and the people of the BVI need attention. Persons within my community have direct concerns that they hold me to account for. And when I come to the honourable House and ask a question, I believe it should be answered truthfully,” Turnbull argued.

Premier Andrew Fahie responded to the accusation in the House Thursday night and questioned Turnbull’s credibility.

While not calling the Second District Representative by name, Premier Fahie said: “There are persons who trying to go to the media and say that as Premier I’m not being truthful. [But] them same persons call the last Premier (Dr D Orlando Smith) not truthful also. So every Premier come ain’t truthful? The only person telling the truth is them?” 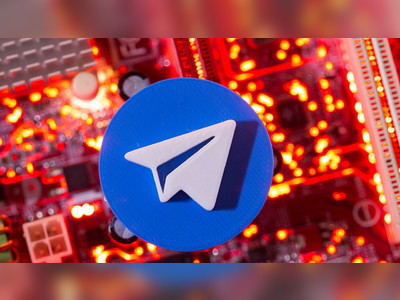