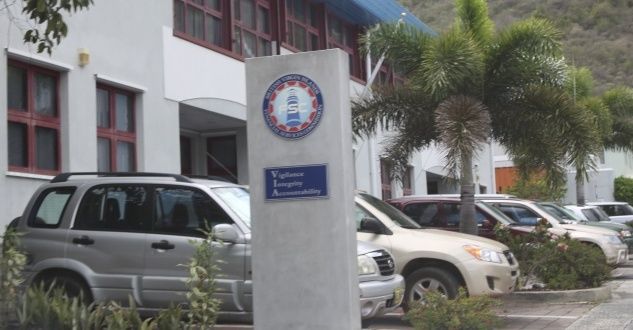 Gov't Moving Ahead With Plans For Publicly Accessible Register

The Cabinet of the Virgin Islands has decided that the Financial Services Commission (FSC) will be responsible for housing any publicly accessible register of beneficial ownership which the United Kingdom is pushing the overseas Territories to implement by 2023.

The decision was made during the Cabinet meeting of January 19. The Cabinet agreed to source an estimate for the exercice in its revamped VIRRGIN platform, VIRRGIN LEAP, to incorporate the functionalities for the receipt, update, confirmation of accuracy, maintenance and publicly accessibility of beneficial ownership information.

Cabinet also agreed that the Financial Secretary will be designated as the person who would be the decision-maker where approvals are required from the
Government.

Premier and Minister of Finance, Hon. Andrew Fahie has a commitment to work in collaboration with the UK Government towards a publicly accessible register of beneficial ownership for companies, in line with international standards and best practices as they develop globally and, at least, as implemented by EU Member States by 2023 in furtherance of the EU fifth Anti-Money Laundering Directive.

"The commitment is one which I did not give lightly nor did I give it without reservation but, as a premiere financial services jurisdiction, we must continue to maintain and improve on our great record of compliance with all relevant international standards and best practices," the Premier stated at a press conference on Friday, March 11.

The Premier added, "As such, whilst we continue to monitor developments on the subject of publicly accessible registers as they feature in various international fora, and whilst we continue to make the case for a slightly different strategic approach, we must, of course, take the appropriate steps to honour our commitment if and when called upon."

He stated that the consultation process with the financial services industry will commence in short order.

"The policy lead will rest with my executive team in the Ministry of Finance who will work closely with the BVI Financial Services Commission. Together, I am confident that the collaboration with the private sector will give the Virgin Islands the best framework that we can negotiate and with the legal protections, safeguards and security that I have insisted on all along, if publicly accessible registers are indeed to become operational by next year," the Premier stated.