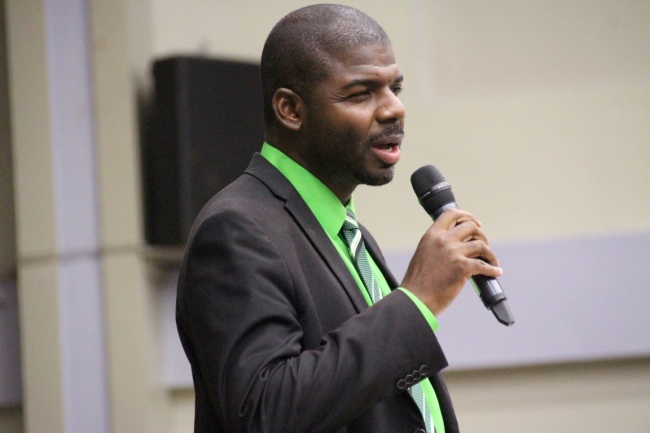 Deputy Premier, Dr Natalio Wheatley has come out against criticism of the government’s use of consultants to move their agenda forward.
According to Dr Wheatley, who also serves as the territory’s Education Minister, the public needs to be educated on the fact that government needs expertise outside of the public service.

“Let them know that there are certain types of expertise that you have to go outside the public service to get. Nothing against our wonderful public servants,” the Deputy Premier said at a recent House of Assembly sitting.

Dr Wheatley’s comments come in the wake of severe criticism received by government after it was revealed that they intend to hire a slate of ministerial political advisers – with each government minister being assigned at least one.

Premier Andrew Fahie is the lone exception and will be allocated up to three advisers in the governments proposed efforts at enhancing productivity.

The Premier has disputed concerns that the advisers will cost government more than $1 million and said they will be paid out of consultancy funds already budgeted.

Meanwhile, Dr Wheatley argued that there was no difference between the two major political parties in the BVI – the National Democratic Party (NDP) and now governing Virgin Islands Party (VIP) – using consultants.

He described the type of criticism received as ‘political games’ and said it should not be allowed to continue simply because it might be felt as something that plays well in the public domain.

Dr Wheatley warned that this could prove dangerous to the territory in the long run.

The Education Minister alluded to the statesman-like behaviour of veteran legislators, Mark Vanterpool and Julian Fraser, who he said have been able to support the government’s positions whether they appear to be politically expedient or not.

He argued that the public should not be given a particular impression that is incorrect nor should they be manipulated into getting upset at a particular position that is taken by the government.
#Fahie
Add Comment