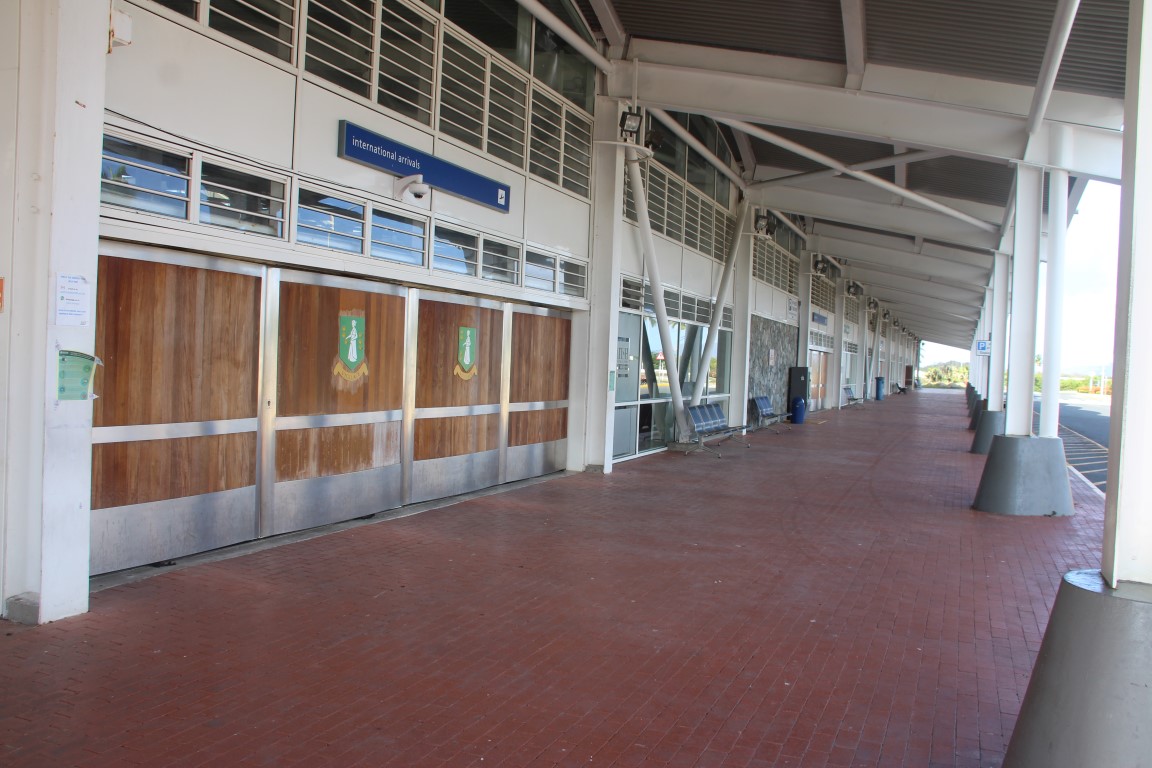 Gov't not yet decided on repatriation flights for locals stuck abroad

Government has not yet decided on whether repatriation flights will be provided for British Virgin Islanders stranded abroad.

Premier Andrew Fahie gave that indication while responding to a question on whether there would be any effort from his administration to bring nationals home when the territory’s borders reopen next month.

“We can’t answer that as yet. I can’t say yes, I can’t say no. When the protocols are put in place on how are we going to deal with the nationals returning home, then we will start to see what all is needed, in terms with the difficulties they have,” he stated.

While providing a further response, Premier Fahie indicated that he would love to give a definitive ‘yes’ to the question but noted that there might be commercial flights available to facilitate the return of residents.

He said airlines have expressed interest in resuming flights to and from the BVI.

“Up to last evening, two airlines contacted us through the BVI Airports Authority asking when can they put up their flights coming from Puerto Rico to the BVI,” the Premier said.

“So we have planes that are already waiting. They just want to make sure that they have the protocol and we get their protocol also to make sure how they handle their aircraft coming in and out of the Virgin Islands [is safe for travellers],” he added.

The leader of government business said his government will not be compromising the safety of residents in the BVI when the borders partially reopen for locals.

He said all returning persons will have to undergo mandatory quarantine for approximately three weeks.

“That is going to call for us to make sure, which is being worked on now, that we have enough hotel rooms or places that have been inspected and approved by the health team that they can be quarantined for the 14 to 21 days,” Fahie stated.

Self-quarantine must be approved by health officials

Persons wishing to self-quarantine at their respective households must first seek approval from the Ministry of Health.

And if that is permitted, Premier Fahie said it would be done under strict conditions.

He stated, for example, “it can’t be their homes if they have other persons in them. There’s going be criteria’s if this is agreed upon because it cannot be that you can go where you want.”

“We have to make sure you are in a controlled environment that has been approved by the health team as an area that you can be quarantined in. If not, you have to be in the quarantined area government has provided,” he continued.

According to the Premier, the projected date for the partial reopening of the BVI’s borders is June 2.

Another black innocent man murdered by a police officers in Minnepolis, U.S.

A video taken by an onlooker Monday evening shows a Minneapolis white police officer keeping his knee on the neck of a motionless, moaning, unarmed black man at the foot of a sq...