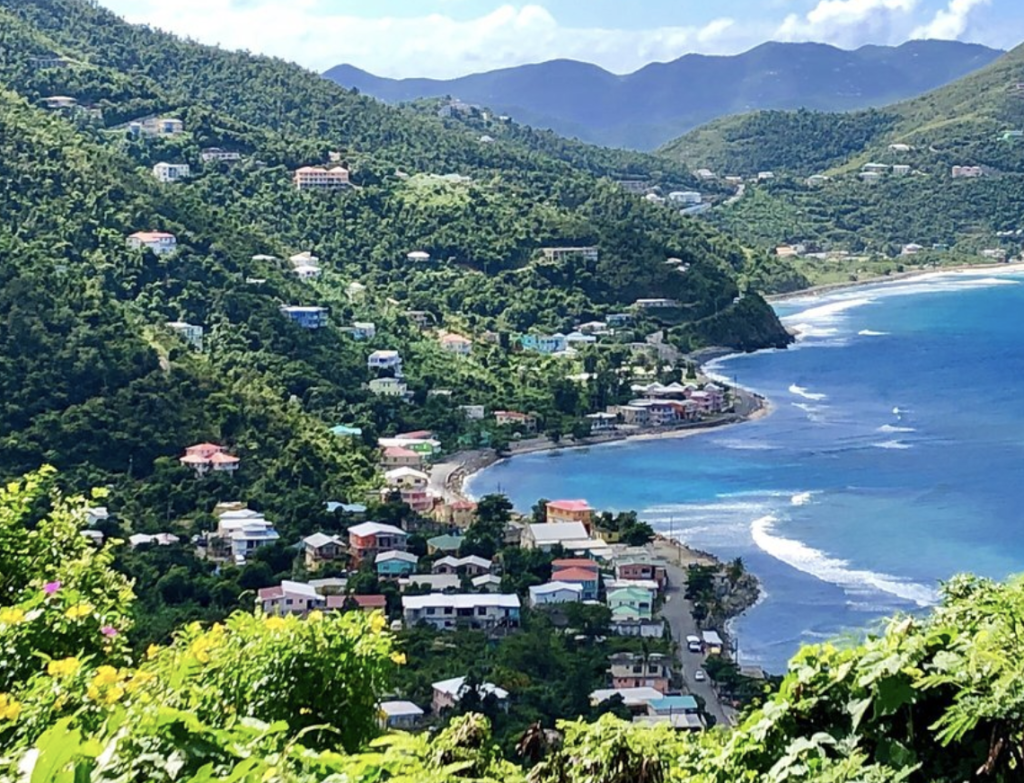 While First District Representative and former Premier, Andrew Fahie is embroiled in a cocaine and money laundering scandal in the United States, residents of his constituency are without significant representation so the government will be looking to engage them in dialogue in the coming weeks.

Speaking to BVI News recently, Premier Dr Natalio Wheatley said his new government has been having discussions regarding meetings in the First District to hear the concerns of the people and see how best a partnership can be forged to move forward.

Dr Wheatley said he will then be taking these community meetings to the wider Virgin Islands community.

“I know Honourable Fahie certainly would have had things he was working on in the First District and we are going to work out a system where they do not suffer because he is not there to represent them right now,” Dr Wheatley said.

BVI News also spoke with some members of the First District to understand the major issues affecting them in their communities.

Based on the responses, it appears infrastructure happens to be a major issue of concern for them. They indicated the roads needed to be in better conditions while certain community-based spaces needed redevelopment and a face-lift.

Meanwhile, some First District residents expressed their disappointment in the arrest of Fahie, who has been representing them since 1999.

Will Fahie be removed as First District Representative?

Dr Wheatley said he was not aware if Fahie is still receiving a salary as a district representative.

He added that removing Fahie as representative would be up to the Governor. The Premier noted the constitution gives several ways to remove an elected official from their post.

“It is very clear there. Members can resign, also if the members miss three sittings, the member can be removed. There are also some conditions if they are declared insane or something like that, so we must look carefully in the constitution to see the conditions upon which you can be removed as member,” Dr Wheatley said.

Government legislator Carvin Malone was as announced weeks ago as the person who would provide necessary representation for the First District in Fahie’s stead since he (Malone) was the only Territorial At-Large Representative within the new government that was without a portfolio.