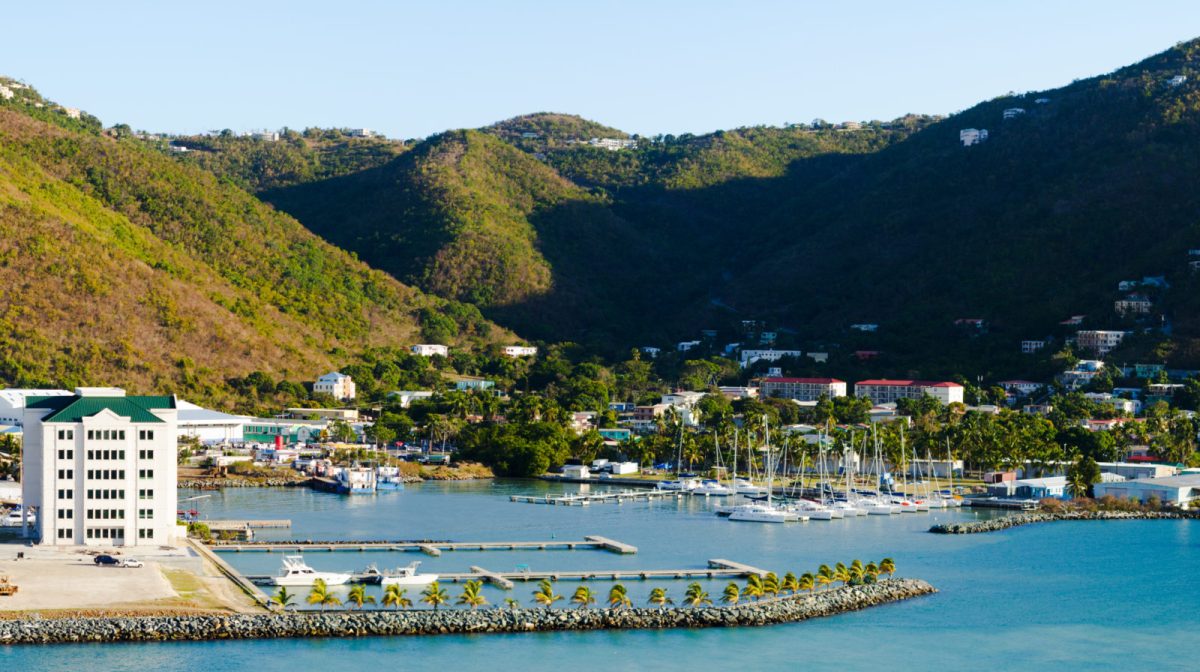 The government said it intends to take a new approach in processing the status of Residency and Belongership in the territory.
This was revealed during the Speech from the Throne given by Governor John Rankin in the House of Assembly (HOA) moments ago.

In order to do this, the government said it will repeal and replace the Immigration and Passport Regulations of 2014.

The new Act will allow the Department of Immigration to update its fee structure and provide additional services.

The change is said to include, “effectively managing the territory’s border” while mitigating illegal migration through legislation, the governor said.

Governor Rankin further noted that once the legislation has been passed, “the public can benefit from a more streamlined and technologically enhanced way of processing the issuance of residency and Belonger status, along with the introduction of fillable forms of the department’s different services.”

However, the current law stipulates that persons can apply for this status after residing in the territory for more than 10 years.

The government’s efforts to revise the existing immigration law will also be brought with several other legislative changes in the coming months.
#Commission of Inquiry  #John Rankin  #CoI
Add Comment