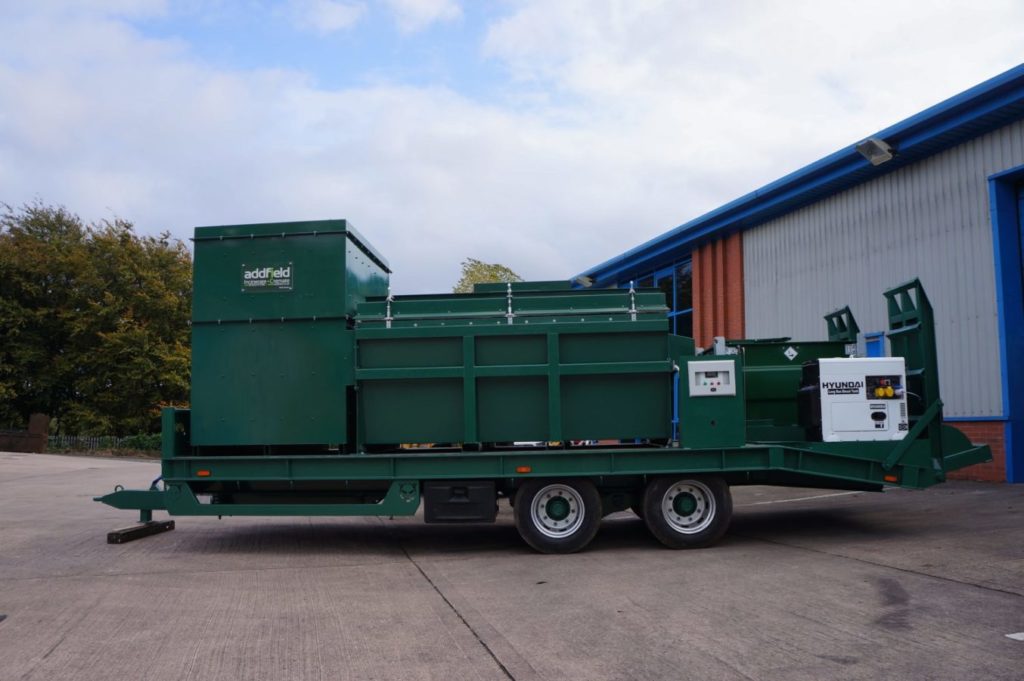 With the incinerator at Pockwood Pond inoperable because of major fire damage, Health Minister Carvin Malone announced that the government is looking at mobile incinerators to help tackle the waste problem in the territory.
Speaking at a special announcement press conference on Friday, Malone said the only other option would be to spend hundreds of thousands of dollars to repair the incinerators that the government currently has. However, according to the Minister, the issue with this is that a number of the parts required for repair have proven difficult for the government to obtain.

Malone said these parts include the scrubber and the control panel which was burnt in the last fire.

“We have asked the RDA to look in terms of a number of mobile incinerators which when purchased, when installed, when commissioned would be able to handle the particular waste here in Tortola, the waste on Virgin Gorda, and the waste on Anegada,” Malone said.

“In so doing, we would be able to look at it immediately when they are doing this and have the permanent fix. We would then be able to continue to specify whether it is waste to energy, whether it is incineration or some other new technology,” the Minister of Health added.

Malone said the request for proposals for the mobile incinerators will soon be released and the person who wins the contract would be able to do their work on Tortola and then the government would be able to transfer additional mobile facilities to Virgin Gorda, Anegada and if necessary, Jost Van Dyke so the problem can be permanently fixed.

“This is a government working for you to ensure your economy is safe. You must do your part and in doing so, we will have the Virgin Islands that is free from spontaneous combustion. Although you have this all over the world in the first world, second world and third world countries; we are not just any ordinary part of the world,” Malone said.