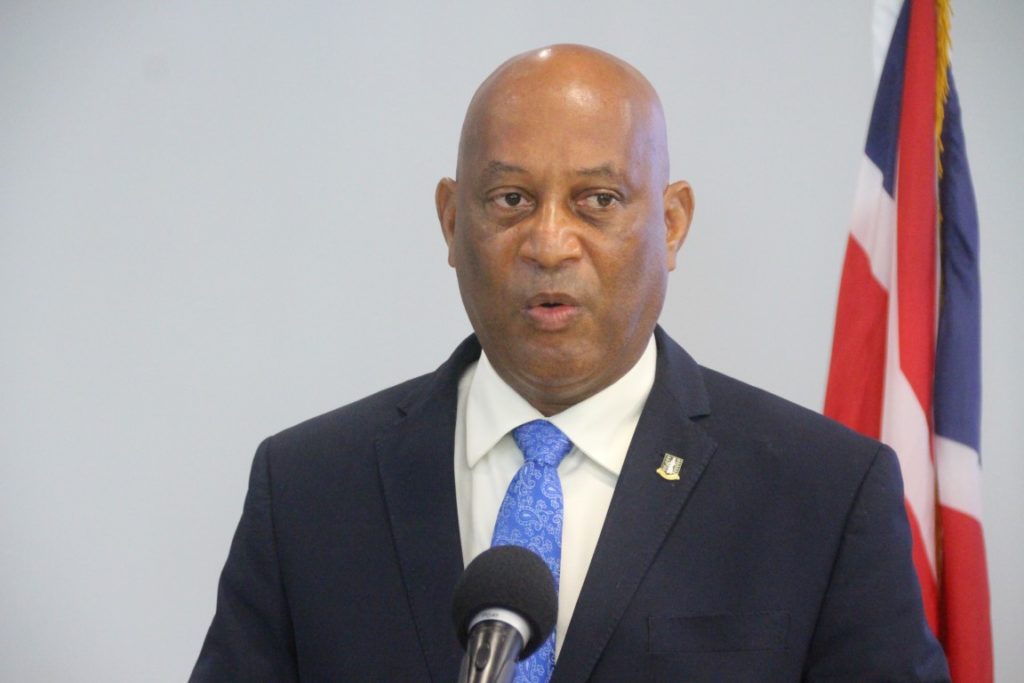 The Virgin Islands government has published its 2019 ecosystem accounts that would provide evidence to support environmental and economic management for the territory.
The ecosystem accounts generate environmental statistics that complement other national economic and social statistics (such as GDP and demographic trends), and this evidence can support policy development and decision making.

Minister for Natural Resources Vincent Wheatley said determining the economic and financial contribution that healthy ecosystems provide to the Virgin Islands is of vital importance to balance development, conservation and protection of its natural resources.

“Future ecosystem accounts will benefit from additional information currently being gathered on the state of coastal, marine and terrestrial habitats and their direct benefits to several sectors, not the least tourism. Finally, part of the project’s legacy is the strengthening of the capacity of local practitioners to advance future updates to the national green accounts for the territory,” Wheatley said.

The Natural Resources Minister said the BVI is blessed with an abundance of natural assets which he estimated to contribute benefits of approximately $125 million annual value.

He said these benefits include the attraction of some of the world’s most beautiful beaches for tourists ($47 million annually); coral reefs for coastal protection ($74 million per year); terrestrial and marine ecosystems sequestering carbon ($4 million per year). He noted a difficultly in measuring values such as biodiversity, which he said makes life richer to both local inhabitants and visitors.

“The ecosystem accounts provide a framework for measuring these benefits, and produces evidence which can help to address several fundamental questions for policy and planning,” the minister added.

The ecosystem was developed with financial support from the Darwin Initiative, funded by the United Kingdom government, and delivered through a partnership between EFTEC, the Joint Nature Conservation Committee and the Ministry of Natural Resources as a part of the ‘Caribbean Overseas Territories Regional Natural Capital Accounting Programme’.

Support is also provided across four other Caribbean Overseas territories including Anguilla, Cayman Islands, Montserrat and Turks and Caicos Islands.

The Secretary-General of the United Nations António Guterres has described ecosystem accounting as the “adoption of this economic and environmental framework is a historic step towards transforming the way we view and value nature. No longer will we allow mindless environmental destruction to be considered as economic progress.”