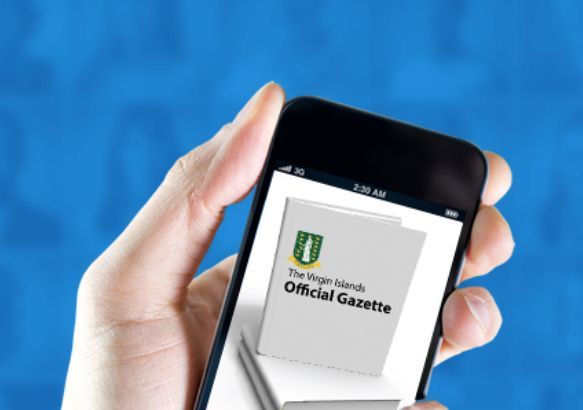 Despite being impacted by the COVID-19 pandemic and having to make 'adjustments', for 2021 the Virgin Islands (VI) Cabinet Office raked in over three hundred and twenty thousand dollars ($320,000) in revenue via its Gazette Unit alone, according to Cabinet Secretary Sandra I. Ward.

The disclosure was made by Ms Ward during an appearance before the Standing Finance Committee (SFC) in December 2021 to examine the Budget Estimates for 2022.

According to the report of the SFC meetings, Ms Ward stated that like most Ministries/Departments, the Cabinet Office had to make key adjustments as they experienced significant impacts on the operations, especially the Gazette Unit.

She said that as of October 31, 2021, the Gazette Unit grossed some $322,827.00 which was sourced from commercial notices, gazette subscriptions, and gazette sales. 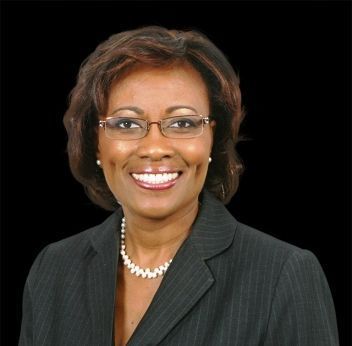 Cabinet Secretary Sandra I. Ward said that like most Ministries/Departments of Government, the Cabinet Office had to make key adjustments as they experienced significant impacts on the operations, especially the Gazette Unit.

It was also revealed that during the same period last year, the Gazette Unit collected a total of $348,024 which is a -7.2% difference.

It was further revealed that the lowest monthly total was $19,850 which was during the month of July 2020 during the peak of COVID-19 positive cases.

At the time of the SFC meeting, the Cabinet Secretary stated; however, that the revenue for the office was not projected to peak over $400,000 in revenues as compared to 2021.