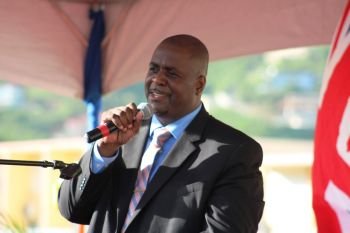 This is according to the post-meeting statement of the Cabinet Meeting held on October 9, 2019, where members acknowledged that legal doctrines ought to be created to simplify the borrowing process.

While many jurisdictions offer government loans where money can be borrowed directly from a government agency, this system proposes the establishment of private government-approved lenders to provide financing.

According to the statements, Cabinet "Agreed that a legal framework should be established between Government and financial institutions where public officers can borrow money," it said.

It continued, "and direct payments are made to those financial institutions to repay the loans and other financial transactions on behalf of the public officer," the statements said.

While no timeline was provided for the establishment or drafting of the framework, it is expected that loan repayment will be deducted directly from the salaries of public servants by the government.

Virgin Islands News Online (VINO) reached out to Premier and Minister of Finance, Hon Andrew A. Fahie (R1) for the timeline on the creation of the legal framework; however, no response was received up to publication time.
Add Comment