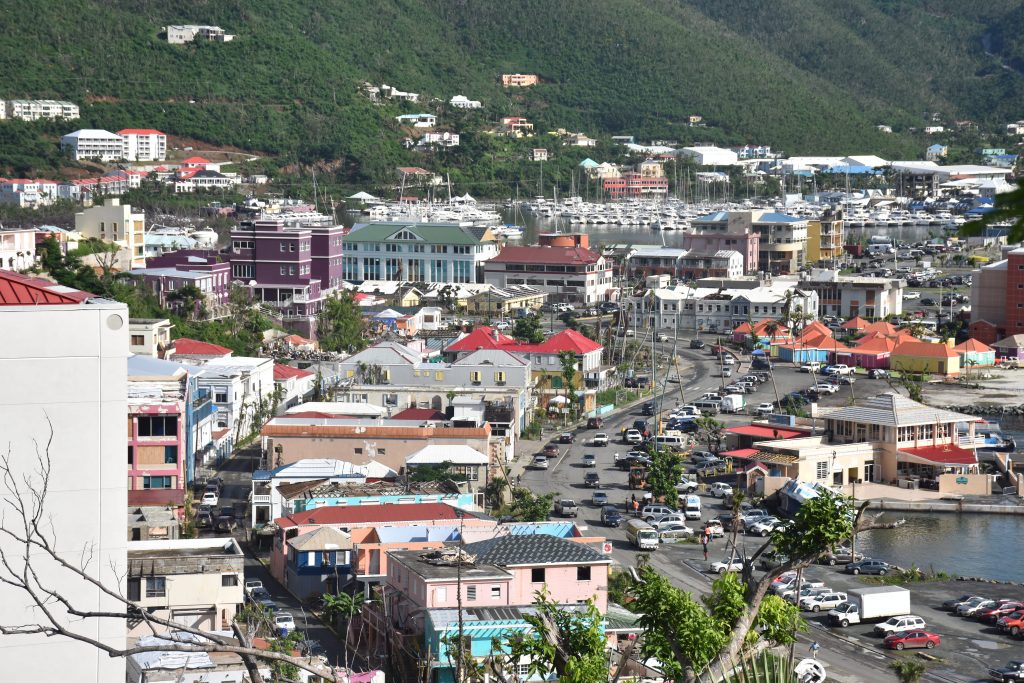 Gov’t seeks to eradicate “fronting” in the business community!

The government has announced that its proposed Business Licensing Act (2020) will seek to eradicate “fronting” - something often done by persons who want to circumvent the law when opening new businesses in the territory.

In the BVI, fronting is said to happen when a non-Belonger seeking to open a new business, partners with a BVIslander to avoid expensive licensing fees and the overall process BVI laws set for foreign business owners.

After the new business is set up, the foreigners wait a few years before seizing a controlling interest in the enterprise and/or before removing the BVIslander as a co-owner of the business.

But in a recent interview with 284 Media, Junior Minister for Trade Shereen Flax-Charles said the Business Licensing Act (2020) will tackle this issue.

“We’ve found that you have this situation they call ‘fronting’ where a lot of BVIslanders will go into business with a foreigner and then two or three years later, the BVIslander is nowhere in the mix. So we are trying to streamline the process and be able to vet [new business] applications when they come in,” Flax-Charles explained.

The proposed legislation has already had its first reading in the House Of Assembly.

The law seeks to replace the Business, Professions &Trade Licences Act (1990) and is being touted by the government as a bill that will vastly enhance the local business environment.

Under this new legislation, both Belongers and non-Belongers would pay revised licensing fees.