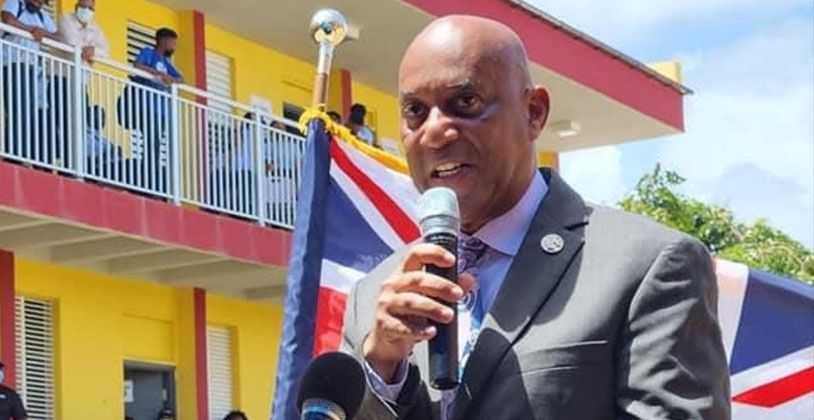 Labour and Immigration Minister, Hon. Vincent Wheatley said that he is prepared to explore issuing multi-year work permits as one of the solutions to ease the current backlog in applications.

The suggestion for a multi-year permit arose during the recent stakeholders meeting convened by the Government to address public dissatisfaction over the backlog.

“It is something worth exploring. I am prepared to actually explore it. I like it. Very interesting point. I think it is something that may work as a short-term solution to avoid persons coming back so quickly again,” Hon. Wheatley stated on Thursday, February 10.

The Minister stated that at the same time they don’t want to disenfranchise locals.

“I do believe it is something worth exploring deeper because in the short term if somebody is getting a two-year permit it is going to cut down on the congestion in the office for next year because that person will not come back next year,” Hon. Wheatley shared.

Acting Labour Commissioner, Mrs. Michelle Mc Lean urged caution, pointing out that while the current Labour Code has provisions for a multi-year permit it should not be across the board, but specific to certain industries.

“We have to sit down and state in terms of what industry and maybe put in a clause as to how long; it may not necessarily have to be for the three years,” Mc Lean stated.

She further added, “If you leave it broad and open then anyone can come in as a cashier, a cleaner, a store clerk can come in for a three-year permit and we have persons who are going to be graduation from school and all of that so we really would need to take all of that into consideration.”