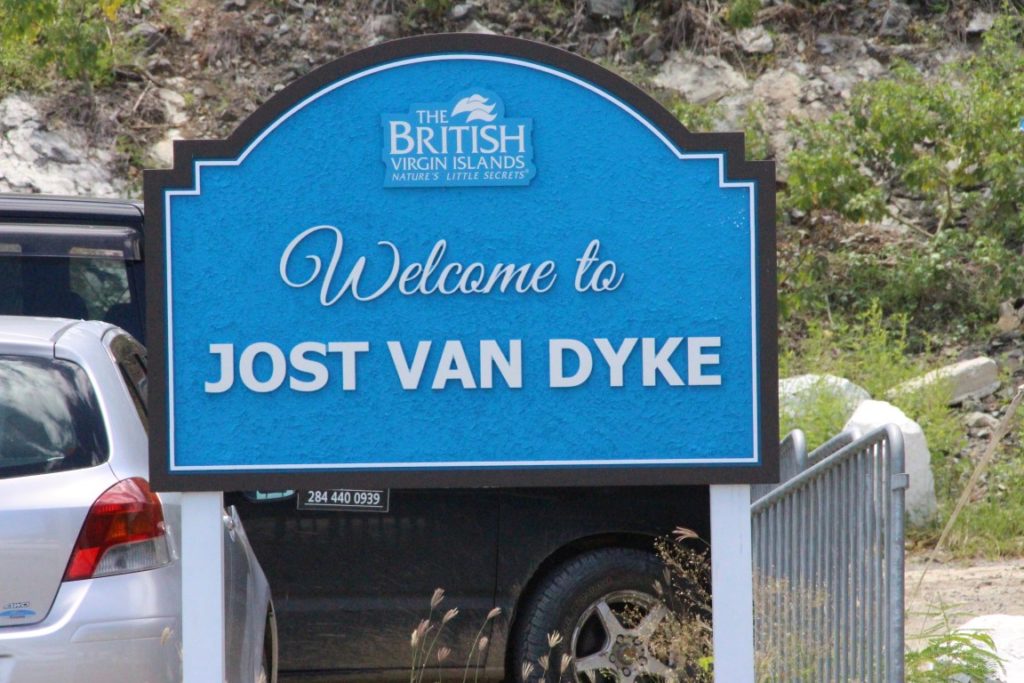 Following a recent outcry from members of the Jost Van Dyke community, Premier Andrew Fahie has announced that he will be bringing a delegation to the sister island on Thursday to address the concerns of residents.

A media release from the office of the Premier said the goal of the community meeting is to allow for government legislators to share their ideas and plans for the island.

“We look forward to hearing from members of the Jost Van Dyke community. I always count it important to meet with residents of the sister islands to discuss their concerns and solutions because we’re in this together, and BVILOVE is our people of Jost Van Dyke,” Premier Fahie stated.

In late August, Melvin ‘Mitch’ Turnbull, who is the Representative of the Second Electoral District which includes Jost Van Dyke, called on the government to address the multitude of existing issues on the sister island.

Among the issues, he highlighted the need for the Jost Van Dyke Primary School to be relocated, the many deteriorating roads, flooding issues, lack of water in a number of areas, and need to address the ferry terminal.

He also called for the government to stimulate economic activity on the island to reduce the need for persons having to travel to Tortola for everything.

The meeting is scheduled to commence at 11 am at Foxy’s Restaurant.