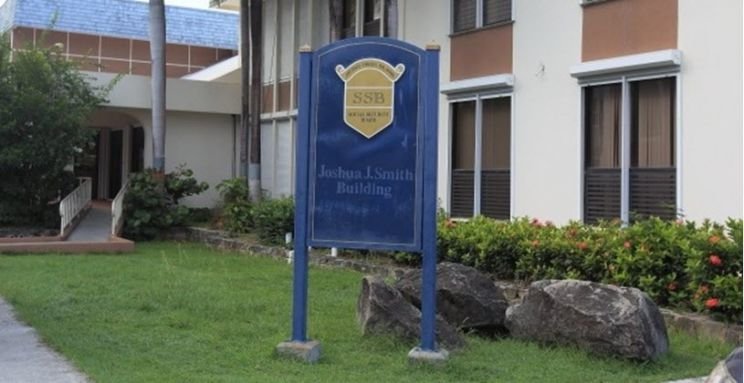 Gov't To Implement Unemployment Benefits With No New Fees

Minister for Natural Resources, Labour, Immigration and Social Security, Hon. Vincent Wheatley has announced plans to introduce an unemployment benefits programme in a matter of months.
He said on the Honestly Speaking Radio Programme on Tuesday, November 3, that the programme will, however, not cause no further financial burden on the working class.

“It has been spoken about for the last 20 to 25 years, but it will be in place by next year, we have no choice! Because we cannot assume that this (Coronavirus Disease) is not going to happen in the next 100 years again. It might be an oil spill; this can happen again so we have to ensure that we put things in place for proper unemployment benefit,” he declared.

He said the unemployment programme would assist persons who are unable to work because of a natural disaster such as a hurricane or a pandemic such as COVID-19.

Wheatley continued: “I am going to make it happen. I would say by summer next year because it needs time to get seed money in place. You have to have time for the money to accumulate. The programme might start in January, but it might not be available for distribution until that time.”

Meanwhile, residents have been told that they can rest assured that the new programme will not be a further financial burden on them.

“The thinking would be not to increase the current, simply reconfiguring and redistribute it,” he said, referring to the Social Security contributions.

He continued: “I think the 8 ½ per cent would probably remain there, but instead of four per cent going somewhere, it will be three per cent and divert one. Something like that, we don’t want to add a burden unto anybody.”